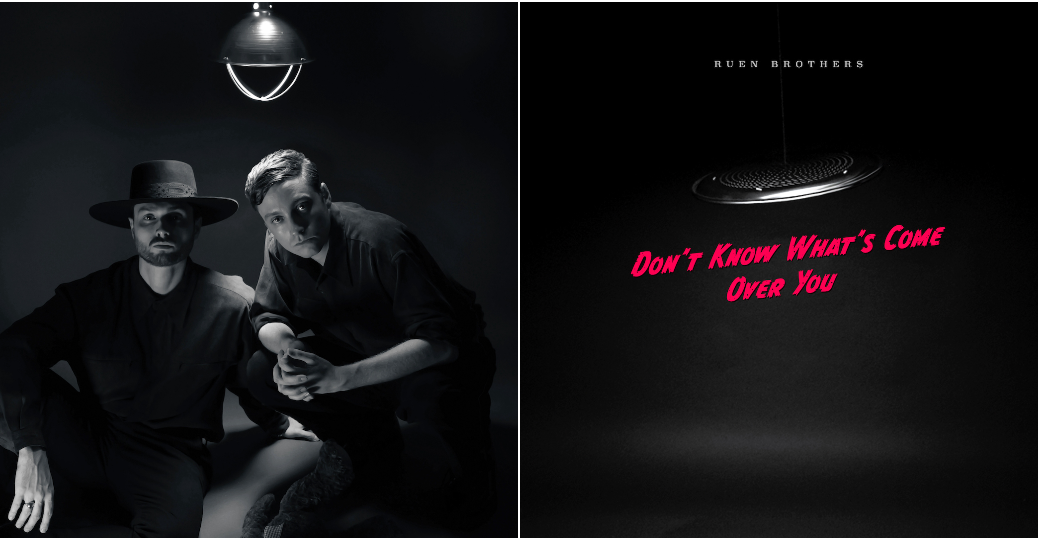 Since forming in 2013, Scunthorpe, England-born siblings Henry and Rupert Stansall’s journey has taken them from the ‘£ a pint’ pubs and clubs of Scunthorpe to the dizzying heights of festival stages such as Bonnaroo, Glastonbury, and Coachella, to performing opening sets for Orville Peck, Nikki Lane, Greta Van Fleet, and George Ezra.

“Saddling up on the steed that is Yep Roc feels like a sweet twist of fate,” offers the Ruen Brothers. “We’ve grown up with and admired so many artists on this indie label powerhouse over the years, from our humble beginnings covering Nick Lowe songs in the pubs of our industrial hometown in Northern England to recording our debut album All My Shades of Blue with the late, great Ian McLagan on keys. To find ourselves on the same roster as these – among many other – talented musicians in this next chapter is supremely cool. Joining Yep Roc feels like gaining a team of new siblings-in-music for our roadshow journey across the West.”

Ruen Brothers will be among eight artists performing at Yep Roc’s 25th-anniversary concert at Cat’s Cradle on Oct. 22. Tickets are now on sale here.

Over their career, they have released two full-length albums, including 2018’s All My Shades of Blue, which features Chad Smith (Red Hot Chili Peppers), Dave Keuning (The Killers), and Yep Roc artist emeritus Ian McLagan (Faces) and was produced by Rick Rubin, who noted: “there’s nobody else like these guys making classic, timeless, unique music at this level.”

With a highly cinematic sound, the Ruen Brothers have found success writing songs for various films, including Netflix’s The Half of It, Blumhouse’s Adopt a Highway, and their forthcoming film score for the independent Going Nowhere.