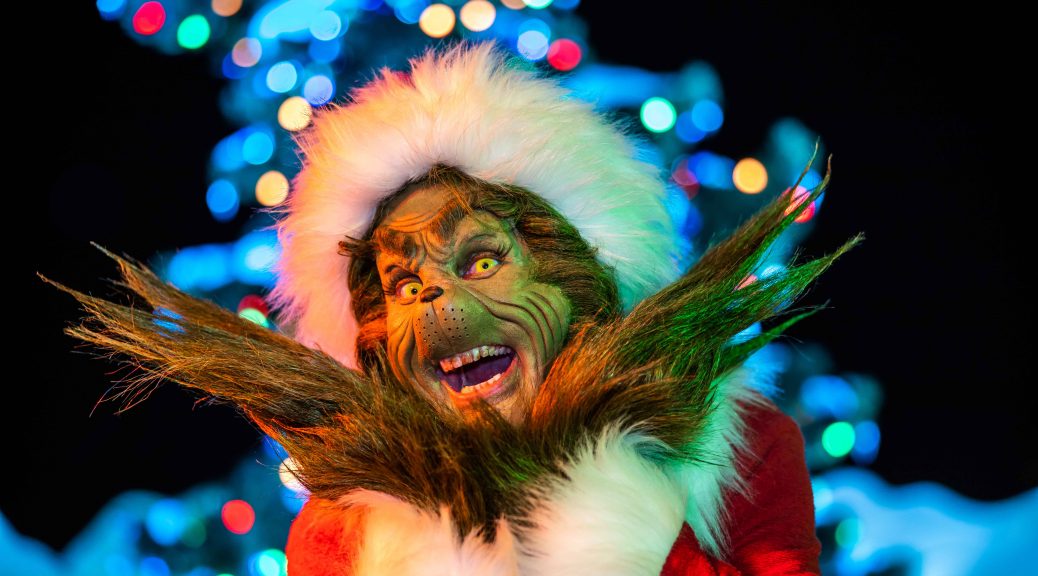 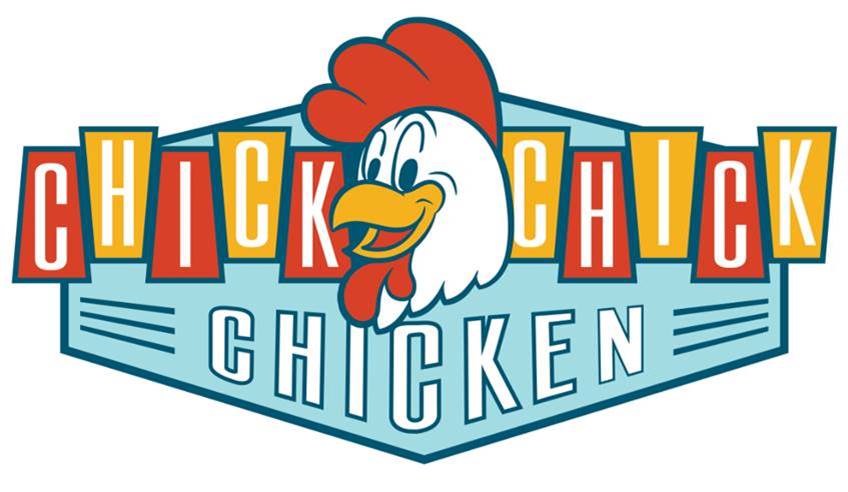 Universal City, Calif. – Chick Chick Chicken is a casual dining experience with a variety of hand breaded chicken dishes. The restaurant combines a colorful presentation with a nostalgic feeling that highlights exciting, yet familiar flavors. From traditional to the hottest Nashville hot, Chick Chick Chicken serves up a unique sandwich experience.

Sneak Peek at the Menu 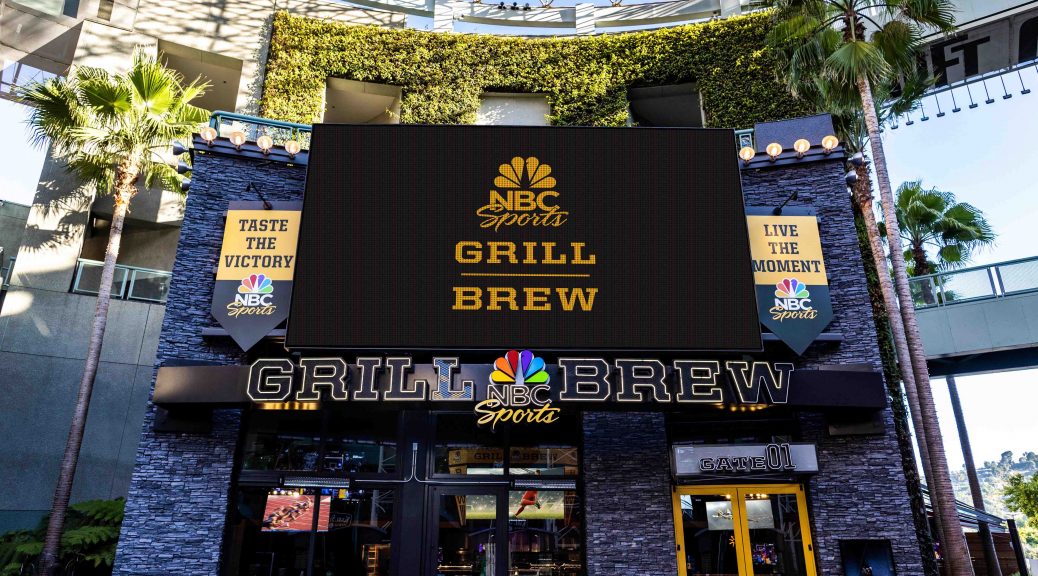