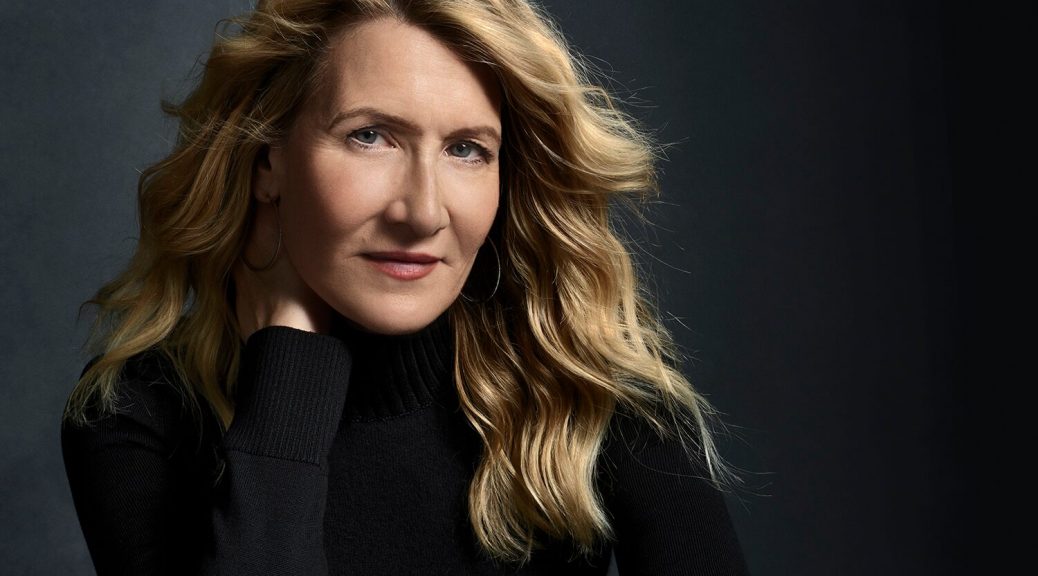 Oscar®-winning actors Laura Dern and Tom Hanks are inviting a few of their friends and colleagues to spend a night in the new Academy Museum of Motion Pictures when “A Night in the Academy Museum” airs Tuesday, Oct. 12 (10:00-11:00 p.m. EDT), on ABC.

The special will give fans an exclusive look at the amazing history, exhibitions and insight into the art of filmmaking that awaits when they visit the largest institution in the United States dedicated to the arts, sciences and artists of moviemaking. Annette Bening, Cher, Jon M. Chu, Geena Davis, Danny Glover, Eiza González, Emily V. Gordon, Aldis Hodge, Marsai Martin, Marlee Matlin, Melissa McCarthy, Kumail Nanjiani, Michelle Rodriguez, Jurnee Smollett and Diane Warren will guide viewers through the halls of the institution as they explore the magic and artistry that has enlightened, enchanted and entertained movie fans for more than 120 years.

“A Night in the Academy Museum” is produced by Herzog & Company in association with Show Shop and directed by Linda Mendoza. Mark Herzog and Frank Garritano serve as executive producers.

ABC programming can also be viewed on demand and on Hulu.

About the Academy
The Academy of Motion Picture Arts and Sciences is a global community of more than 10,000 of the most accomplished artists, filmmakers and executives working in film. In addition to celebrating and recognizing excellence in filmmaking through the Oscars, the Academy supports a wide range of initiatives to promote the art and science of the movies, including public programming, educational outreach and the upcoming Academy Museum of Motion Pictures.