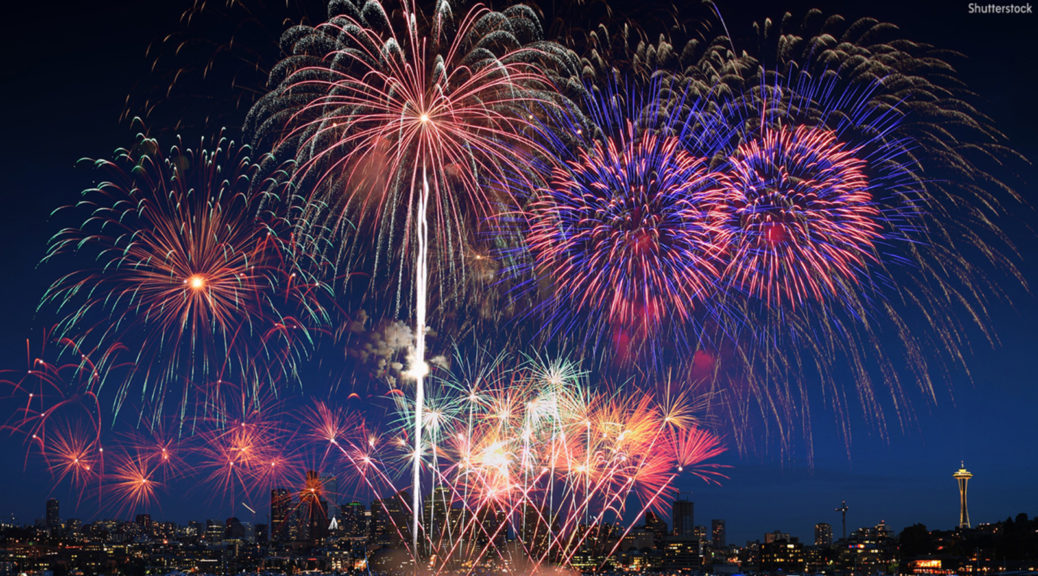 City of Santa Clarita Fireworks to Light Up the Night Sky on the Fourth of July!

Santa Clarita, Calif. – The City of Santa Clarita today announced the return of the Spirit of America Fireworks Spectacular, which will headline Fourth of July festivities in Valencia at the Westfield Valencia Town Center Mall. The fireworks will once again light up the sky from the launch site near the corner of Magic Mountain Parkway and Citrus Street at approximately 9:15 p.m. on Sunday, July 4, 2021.

“It is important for our residents to be able to celebrate our nation with a fireworks show, particularly after the events of the past year,” said Mayor Bill Miranda. “This event is one we look forward to all year – and as a veteran, I am proud that the City is once again holding this patriotic event in Santa Clarita.”

As you turn your head to the sky to watch the fireworks show, make sure your radio is tuned to KHTS, Your Hometown Station, on 98.1 FM and 1220 AM. Doing so will allow you to hear a special introduction to the spectacular, as well as music synchronized to the overhead display.

Citrus Street will be closed beginning at 3:00 a.m. on the morning of July 4. In addition, a portion of the Westfield Valencia Town Center parking lot will be blocked off to the public for the firework fall zone. All other roads in the area will remain open to vehicle traffic and existing “no parking” zones will remain in effect and be enforced by the Los Angeles County Sheriff’s Department.