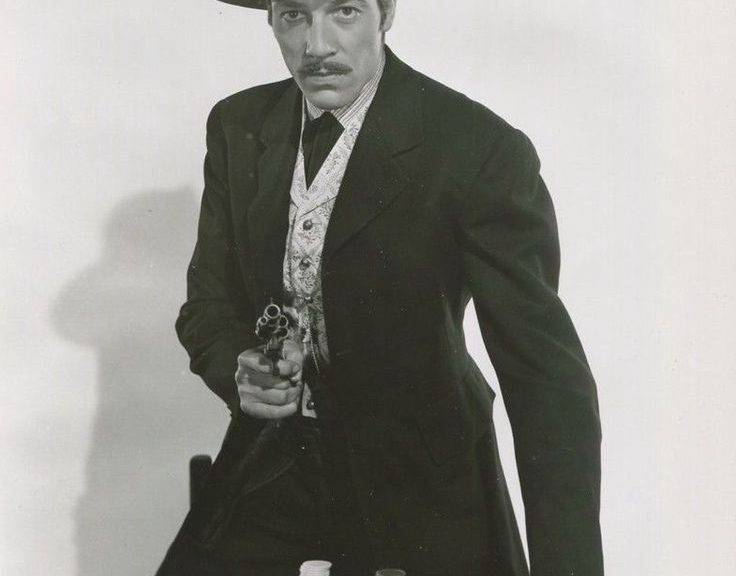 Santa Clarita, Calif. – The City of Santa Clarita invites community members to attend the unveiling of the newest inductees on the Walk of Western Stars on Thursday, April 21, at 5:00 p.m. Cesar Romero and Ricky Schroder will be formally enshrined with a bronze star on terrazzo tile at the unveiling, which will take place outside of Reyes Winery on Main, which is located on the west side of Main Street in Old Town Newhall, between 8th Street and Market Street.

Since 1981, the City has honored Western television, radio and film stars, and these newest inductees will join them with their own bronze tile.

Cesar Romero had an impressive career spanning six decades and made more than 200 appearances in television shows and movies, 56 of which were Westerns. In the early 1930s, Romero appeared in such classics as “The Thin Man,” “The Devil is a Woman” with Marlene Dietrich and “The Little Princess” with Shirley Temple. A Cuban-American, Romero was the first Hispanic actor to portray the iconic character of the Cisco Kid, doing so in “The Cisco Kid and the Lady.” Romero is perhaps best remembered for his role as The Joker in the 1960s “Batman” television show and feature film, making him the first actor to portray the famous villain on the big screen. Romero passed away in 1994.

Ricky Schroder began his career as a child actor, appearing in movies such as “The Champ” with Jon Voight and “The Last Flight of Noah’s Ark” with Elliott Gould. His most famous early role was as Ricky Stratton in “Silver Spoons” from 1982 to 1986. Schroder’s Western career started with the role of Newt Dobbs in the mini-series “Lonesome Dove” opposite Robert Duvall and Tommy Lee Jones, which was one of the most-watched television events in history. He has appeared in Western TV movies such as “Blood River,” “Texas” and “Ebenezer” while also directing and starring in 2013’s “Our Wild Hearts.” Schroder has appeared in more than 50 other television and film productions in his career, including “NYPD Blue,” “Strong Medicine,” “24” and “Dolly Parton’s Coat of Many Colors.”

Free parking for the Walk of Western Stars unveiling will be available in the parking structure located on 9th Street between Railroad Avenue and Main Street or in the public parking lot on the corner of Main Street and 6th Street. Community members are invited to further celebrate the newest inductees at a special reception inside Reyes Winery on Main, beginning at 6:00 p.m.

The reception will include light appetizers and non-alcoholic drinks, wine for purchase and video clips of the inductees’ work playing on screens. Tickets for the reception are available for purchase at wows2022.eventbrite.com for $30. Space is extremely limited. Following the reception, guests are invited to attend a Western-themed SENSES Block Party from 7:00 p.m. to 10:00 p.m. on Main Street.

For more information about the Walk of Western Stars unveiling or reception, please contact Arts and Events Manager Phil Lantis via email at plantis@santa-clarita.com.