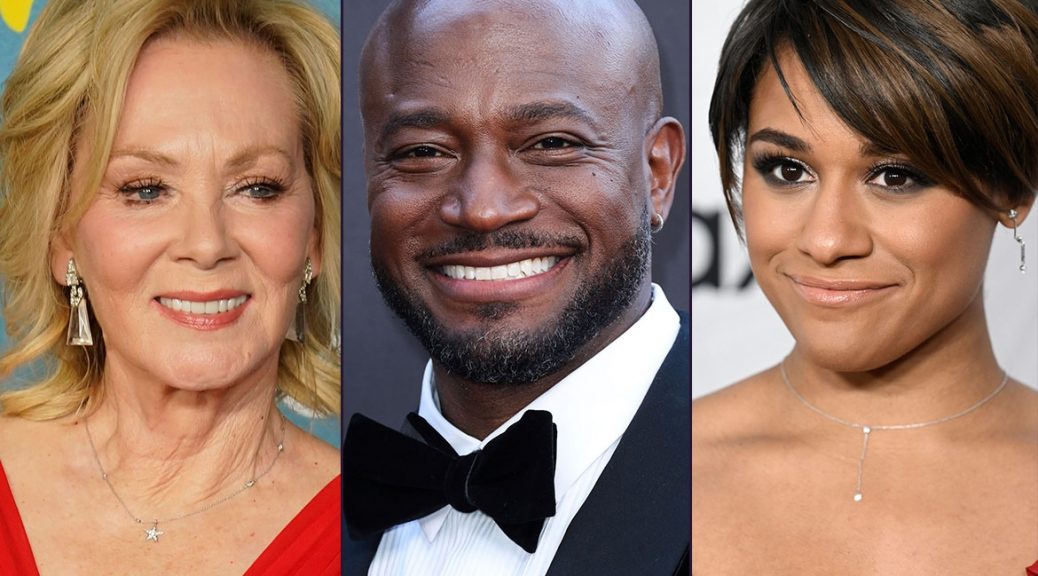 Los Angeles, Calif. – The Television Academy and NBC today announced the first group of stars set to appear on the 74th Emmy Awards hosted by Kenan Thompson on Monday, September 12.

The 74th Emmy Awards, produced by Done+Dusted in association with Hudlin Entertainment and directed by Hamish Hamilton, will broadcast live from the Microsoft Theater in Los Angeles on Monday, Sept. 12 (8:00-11:00 PM EDT/5:00-8:00 PM PDT) on the NBC Television Network and will simultaneously stream live on Peacock.

In order to create a more inclusive experience for blind and visually impaired viewers, NBCUniversal is proud to present the full NBC broadcast with live audio description on the Secondary Audio Program channel (SAP), provided by Descriptive Video Works. The broadcast will be available with additional audio narration, describing the rich visuals of the Emmys.

Done+Dusted will produce the telecast in association with Hudlin Entertainment. 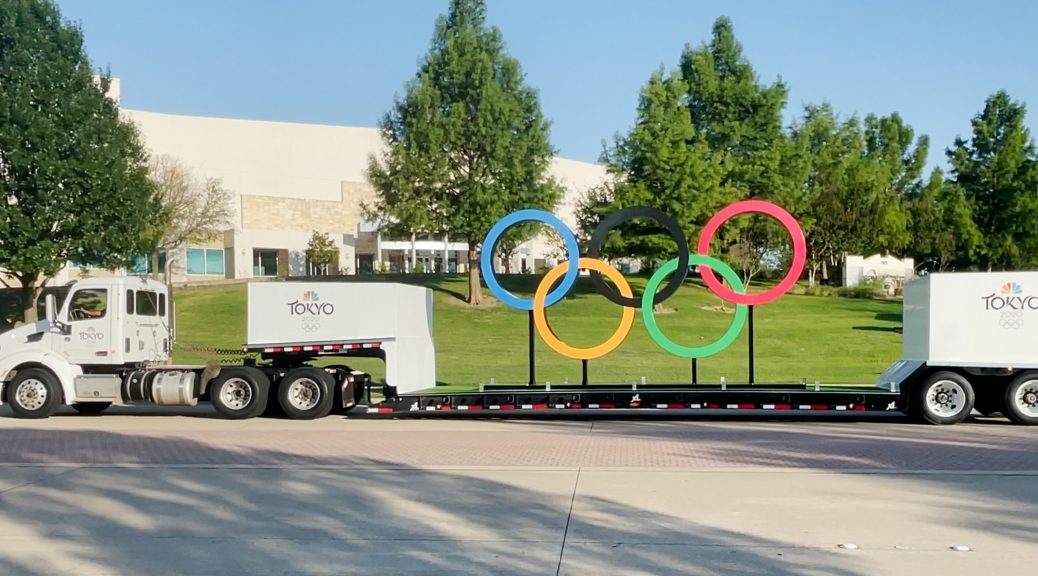 UNIVERSAL CITY, Calif., ORLANDO, Fla. (June 30, 2021) – NBC Olympics will launch “Rings Across America” this week, giving guests at Universal Studios Hollywood and Universal Orlando Resort an incredible opportunity to get up close and be dazzled by a life-size set of iconic Olympic rings as part of this historic, national tour – which promotes more than 7,000 hours of coverage of the Tokyo Olympic Games that Team USA fans can watch across the networks of NBCUniversal.

With less than a month to go to the Opening Ceremony of the Tokyo Olympics, the interactive “Rings Across America” exhibit will make its inaugural debut at Universal CityWalk at Universal Studios Hollywood from July 3-4 and later be on display in front of the Universal Studios Florida entrance arches from July 16-17. “Rings Across America” will tour the country leading up to the Opening Ceremony, making stops at additional locations in Chicago (July 9), Miami (July 13), Washington, D.C. (July 19-20) and New York City (July 23-25).

“RINGS ACROSS AMERICA” BY THE NUMBERS

“We’re very excited to launch Rings Across America ahead of the Tokyo Olympics, including stops at our incredibly popular theme parks in Los Angeles and Orlando” said Lyndsay Signor, Senior Vice President, Consumer Engagement, NBC Sports. “Displaying the Rings, one of the most recognizable symbols of the Olympic movement, across the country in addition to making stops in six major markets, will raise awareness and excitement leading to the Opening Ceremony.”

NBCUniversal will present an unprecedented 7,000 hours of coverage of the Tokyo Olympics this summer by utilizing two broadcast networks, six cable networks, and multiple digital platforms, serving both English- and Spanish-language viewers, making it the biggest media event ever. The Games of the XXXII Olympiad will take place July 23-August 8, 2021. Click here for more information about programming details.