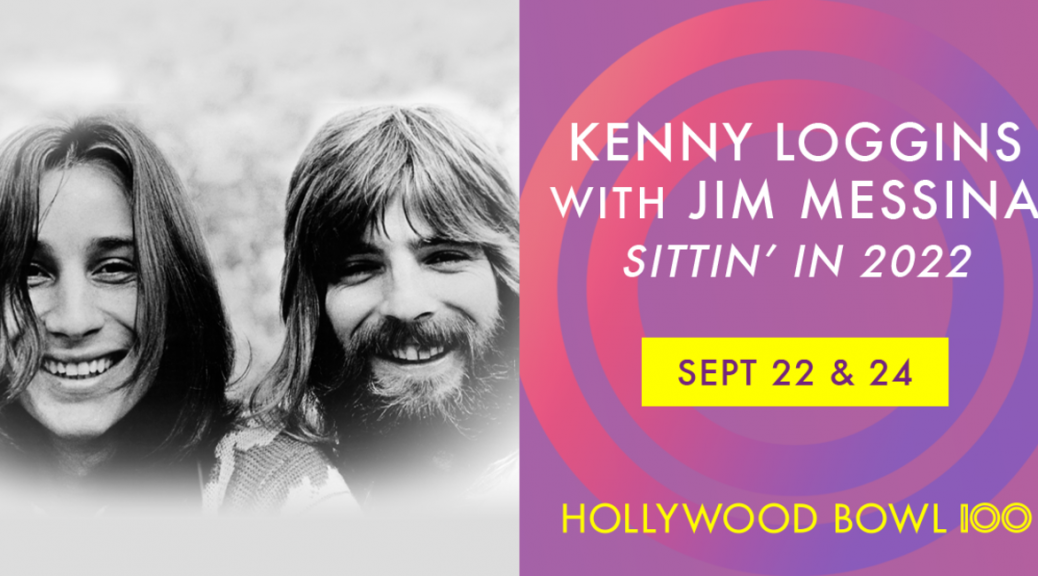 Los Angeles, Calif. – The previously postponed Kenny Loggins with Jim Messina Sittin’ In concerts at the Hollywood Bowl has now been scheduled to Thursday, September 22 and Saturday, September 24.

Your tickets are valid for the new date with no action needed on your part.  For other ticket options, including exchange, account credit, donation, or refund, please contact Audience Services
at information@laphil.org.

If you were unable to make it to the July dates, and September works better for you, tickets will be back on sale for both nights at the Bowl!

50 years after their Hollywood Bowl debut, Loggins & Messina take their final bow. It was 50 years ago when Loggins & Messina played the Hollywood Bowl supporting their debut album Sittin’ In. Now, the duo reunites for two very special nights, celebrating the golden sound of the ‘70s with songs like “Danny’s Song” and “House at Pooh Corner.” Kenny Loggins closes the show with his greatest hits! 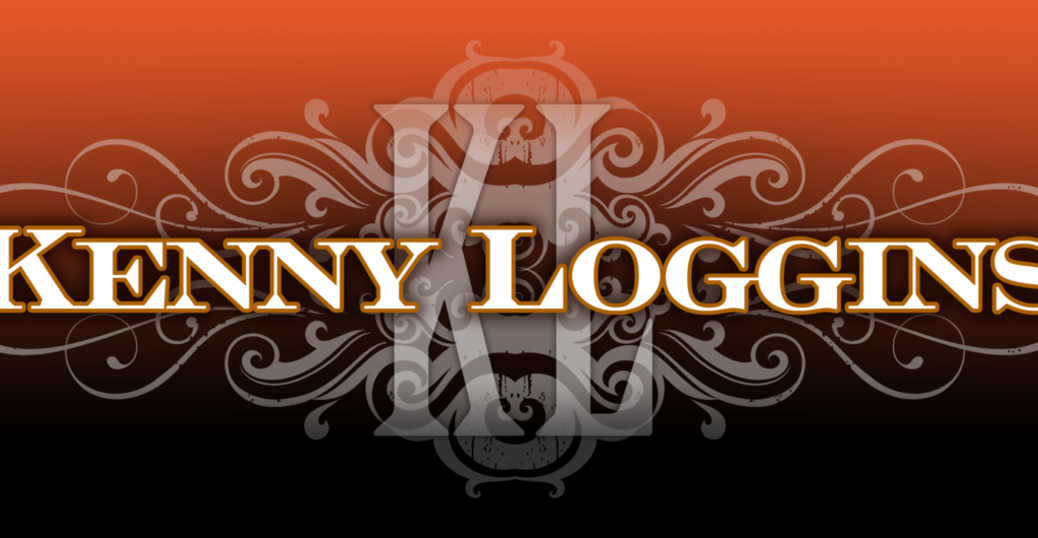 Los Angeles, Calif. – JUST ANNOUNCED:  An historic night under the stars!Kenny Loggins and special guest, Jim Messina, will share a few of their songs from the golden sound of the 1970’s, performing such hits as “Danny’s Song”, “Angry Eyes”, and “House at Pooh Corner”Our KL Connection Pre-sale for this show will take place in late April ahead of the public single-show sale date in early May. Only season packages are available until that time.  Please stay tuned as we will be sending you all the details in April!! 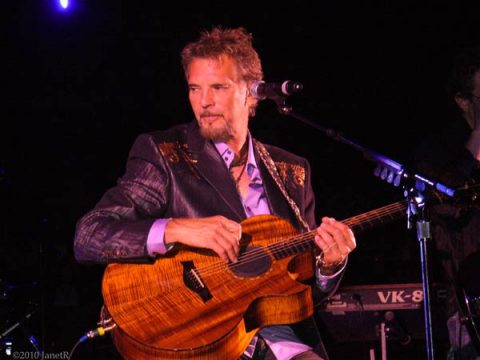 Burbank, Calif. – Kenny Loggins will appear in concert at The Starlight Bowl in Burbank on Sept. 26, 2021.

Over the last four decades, Kenny Loggins has sold more than 25 million albums worldwide and has won two Grammy Awards. His songs have left his musical imprint on “the soundtrack of our lives,” with chart-topping hits including “This Is It,” “I’m Alright,” “Footloose,” “Danger Zone,” and so many more.

In addition to his string of successful recordings, both solo and as a member of the famed duo Loggins & Messina, Loggins became the first major rock star to dedicate himself to recording music for children and families. His album Return to Pooh Corner remains the best-selling children’s album of the last 20 years.

Kenny was a recent recipient of the ASCAP Harry Chapin Humanitarian Award and the Guild of Music Supervisor’s first-ever Icon Award for his outstanding achievements in film, television, and soundtracks. Loggins regularly lends his musical talent and generous heart to support youth-based programs like Make a Wish, Toys for Tots, Teddy Bear Cancer Foundation, Notes for Notes, and Little Kids Rock.

In 2016, he was honored with a Humanitarian of the Year Award from Little Kids Rock for his extensive commitment to children’s causes.

In 2021, Loggins donated a new theme song to San Diego Zoo Kids network which provides educational and inspirational television programming to 348 children’s hospitals and Ronald McDonald Houses in 47 states and D.C., and 13 countries, supporting his core belief that, “every child should experience the healing power of music.”

Under 18 Must Be Accompanied by a Paying Adult.