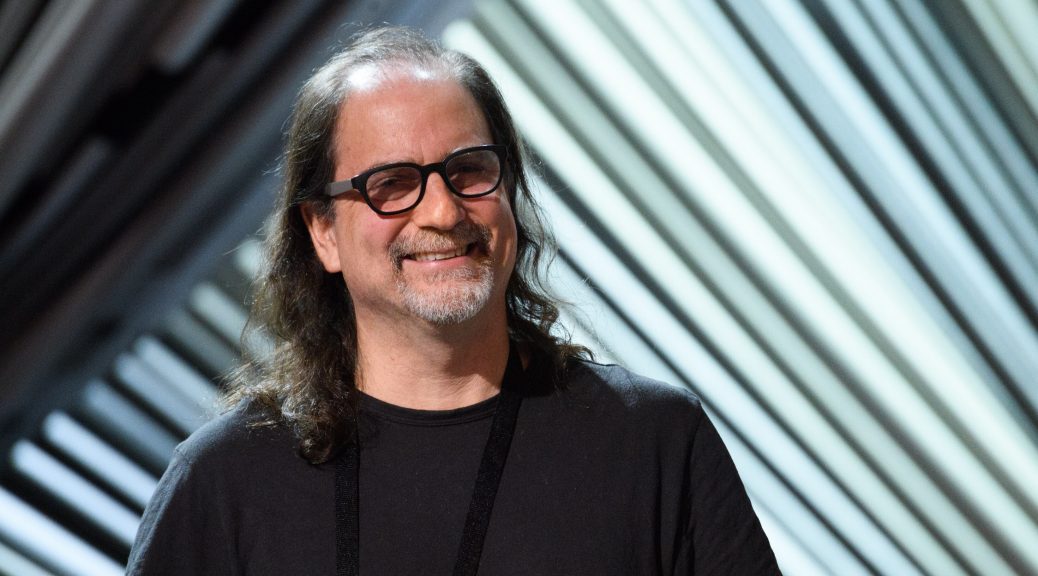 “You need someone with the deep technical knowledge and creative insights of Glenn to create an Oscars show that truly celebrates a global love of film. I’m fortunate to be working with him,” said Packer.

The 94th Oscars will be held on Sunday, March 27, 2022, at the Dolby® Theatre at Hollywood & Highland® in Hollywood and will be televised live on ABC and in more than 200 territories worldwide.