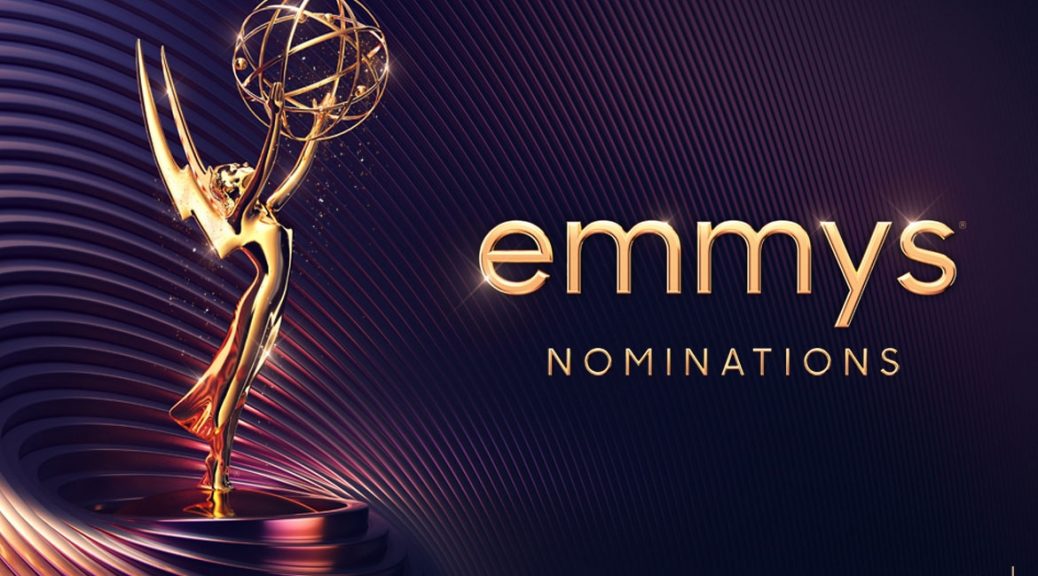 Los Angeles, Calif. – Nominations for the 74th Emmy Awards were announced today, recognizing an abundance of exceptional new programming and talent, returning favorites and veteran performers, and a broad spectrum of innovative storytelling across multiple platforms.

The live virtual ceremony was hosted by JB Smoove (Curb Your Enthusiasm) and Melissa Fumero (Brooklyn Nine-Nine) along with Television Academy Chairman and CEO Frank Scherma.

Succession holds this year’s top spot with 25 Emmy nominations followed by Ted Lasso and The White Lotus (20), Hacks and Only Murders in the Building (17) and Euphoria (16).

“Television continues to keep the world entertained, informed, and connected. With production at a historic high, the Academy has received a record number of Emmy submissions this season,” said Scherma. “As we prepare for the entertainment industry’s biggest night, we are thrilled to honor the innovators, creators, performers and storytellers who are propelling this platinum age of television.”

The nominations rosters may be revised in cases where names or titles are incorrect or appeals for changes—including the addition or removal of names—are approved by the Television Academy’s Emmy Awards Committee. Producer eligibility is based primarily on title; the producer nominees in certain program categories will be announced by mid-August and may increase the number of multiple nominees. Final-round online voting begins August 12, 2022.

The complete list of Emmy nominations, as compiled by the independent accounting firm of Ernst & Young LLP, and other Academy news are available at Emmys.com.

ABOUT THE TELEVISION ACADEMY
The Television Academy strives to shape and advance the dynamic television
landscape, advocating for the television industry as it expands the horizons of
television excellence. Through its innovative programs, publications and events, the
Academy and its Foundation foster, empower and connect the diverse community
of storytellers fueling the medium while celebrating industry excellence and
recognizing achievement through awards and accolades, including the coveted
Emmy® Award, the Hall of Fame and Television Academy Honors. For more
information, please visit TelevisionAcademy.com. 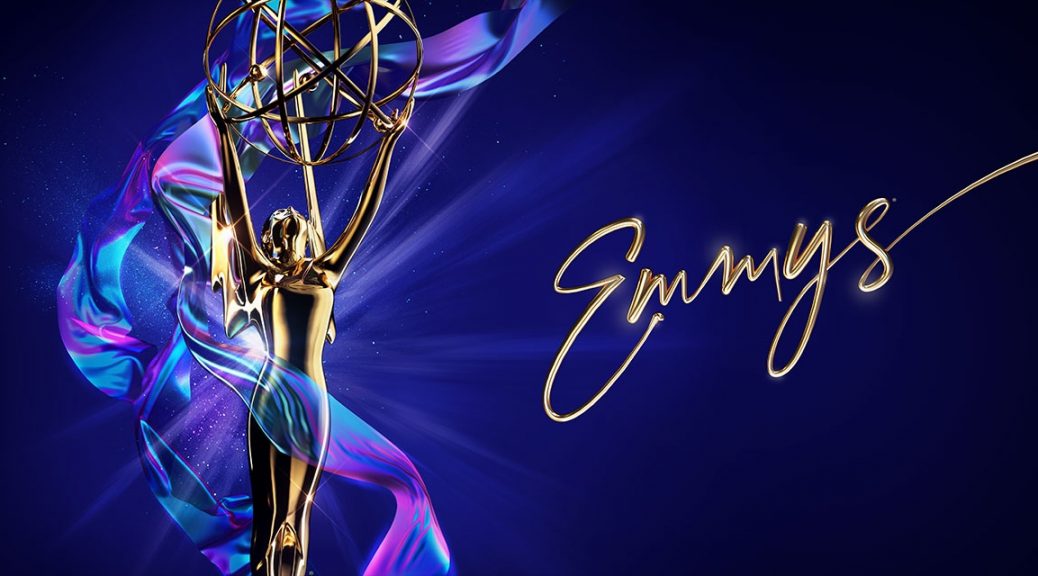