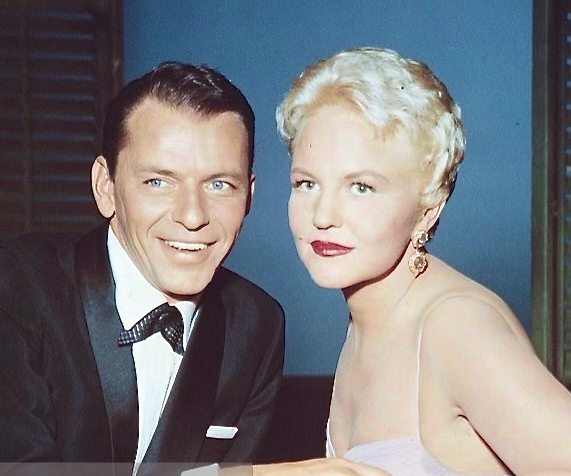 One of the most popular jazz singers of the big band era, with a smoky subtlety that could stop the brashest band in its tracks, Peggy Lee–whose centennial was marked in 2020–sang her way to 13 Grammy nominations and two awards, including one for Lifetime Achievement, with her trademark voice. Not only did she bring a famously velvety tone to her work with Benny Goodman, scoring hits with “Somebody Else is Taking My Place” and “Why Don’t You Do Right?,” as well as her own “Fever” and “Is That All There Is?” She was also an accomplished writer, with songs like “Mañana” and “I Don’t Know Enough About You” earning her induction into the Songwriters Hall of Fame.

Frank Sinatra made his first appearance at the Bowl in 1943, and he made a bit of an impact. The Los Angeles Times reported, “From the moon-bathed tiers of venerable Hollywood Bowl, last night came the inconceivable—hysterical screams, pleading, sighs, whistles, endearments, gasps, agonized cries.” Over the ensuing five decades, Sinatra would become an American legend, his voice—alternately swaggering and crooning—encapsulating romance, ambition, happiness, pride, and so much more.

On this very special night at the Hollywood Bowl, a pair of close friends and Capitol Records labelmates—who just happened to be two of the 20th century’s most important and influential singers­—are feted by an all-star group of artists. Don’t miss it.

This performance is generously supported by Tylie Jones.