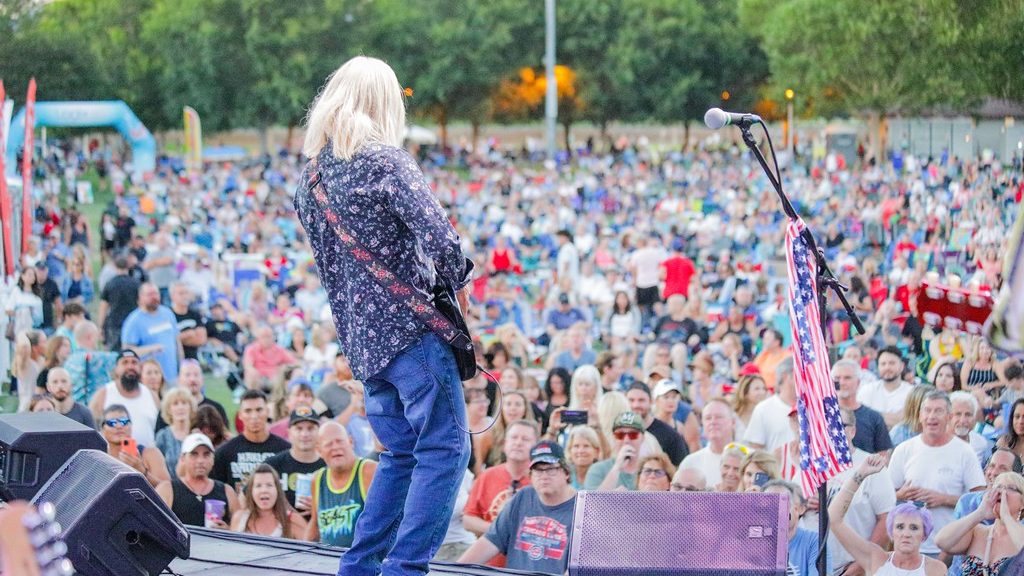 Santa Clarita, Calif. – The City of Santa Clarita’s Concerts in the Park series, presented by Logix Federal Credit Union, returns with free, live entertainment on Saturdays this summer. Join thousands of your closest friends and neighbors each week and enjoy concerts on Saturday nights from July 9 to August 27 at Central Park, located at 27150 Bouquet Canyon Road.

The 2022 Concerts in the Park lineup features the return of Santa Clarita favorites and tributes to some of the most beloved music artists in the world. A variety of genres are on the set list, including rock and roll, country, R&B and more. Each show will begin at 7:00 p.m. with food vendors onsite, allowing concertgoers to relax and enjoy a meal or snack during the show. See the following for the full schedule: 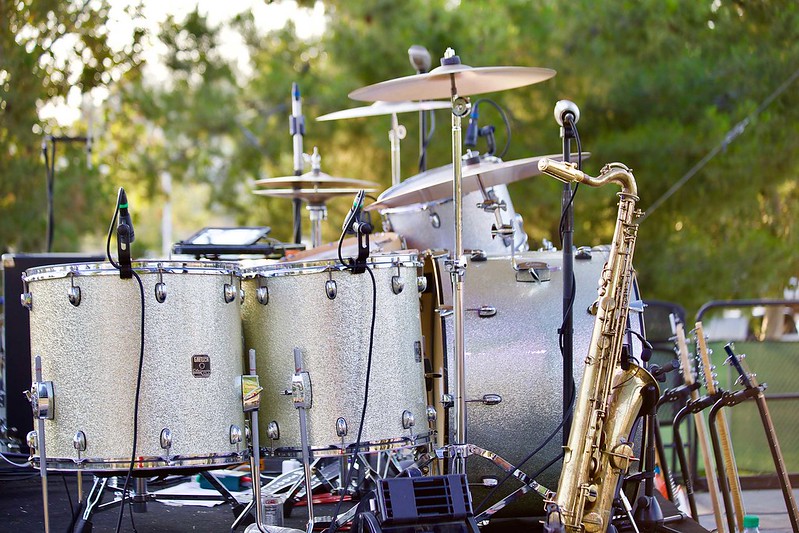 Concert Series at Central Park to Take Place in July and August.

Santa Clarita, Calif. – The City of Santa Clarita’s Concerts in the Park series, presented by Logix Federal Credit Union, is scheduled to return this summer after a year off in 2020. Residents will enjoy a free concert on Saturday nights from July 3 to August 21, with a variety of performers at Central Park, located at 27150 Bouquet Canyon Road.