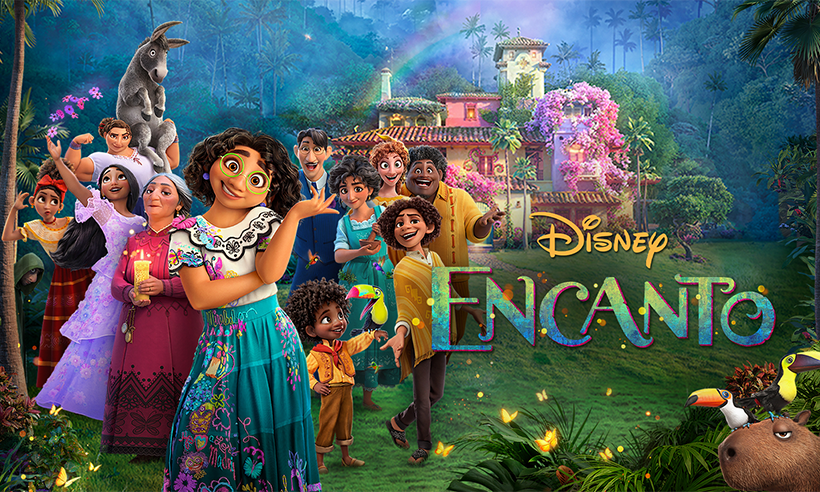 Los Angeles, Calif. – “Encanto” cast members Adassa, Stephanie Beatriz, Mauro Castillo, Carolina Gaitan and Diane Guerrero, along with Becky G and Luis Fonsi, will perform “We Don’t Talk About Bruno” from “Encanto” on the 94th Oscars®, show producers Will Packer and Shayla Cowan announced today.  This will be the first live performance of the song written by Lin-Manuel Miranda, who is nominated for Best Original Song for “Dos Oruguitas,” also from “Encanto.”