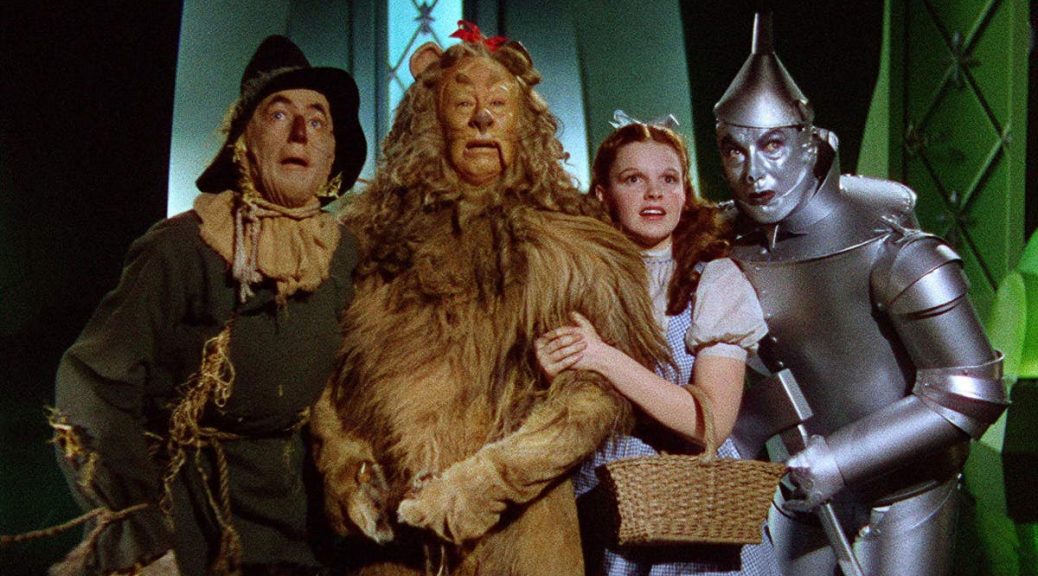 Los Angeles, Calif. – This August, the Academy Museum of Motion Pictures opens the exhibition Regeneration: Black Cinema 1898–1971, an in-depth look at Black participation and influence in American filmmaking, from the dawn of cinema in the late 19th century to the civil rights movements of the 1960s and their aftermath into the early ‘70s. The opening of the exhibition is complemented by Regeneration: An Introduction, a film series that highlights the groundbreaking pioneers and films explored in the galleries.

All screenings take place in our beautiful Ted Mann Theater (TMT) and David Geffen Theater (DGT). Regeneration: An Introduction kicks off with the world theatrical premiere of a “lost” film newly preserved by the Academy Film Archive. Additional brand-new Academy Film Archive-restorations will screen throughout the run of the exhibition. Select screenings include introductions, Q&As, and/or special guests, so please check our website for updates, download our digital film guide, or follow us @academymuseumscreenings on Instagram.

Fanny’s dinner service continues! Fanny’s restaurant is open Tuesday through Saturday 5:30pm to 10pm. For more information about Fanny’s and to book a dinner reservation, please visit the website here.

In celebration of what would have been Doris Day’s centennial year, the Academy Museum is proud to present a matinee series of some of the singer and screen legend’s best-loved films. The series comprises seven titles, including Pillow Talk (1959), which scored Day her sole Oscar® nomination for Best Actress.

The Academy Museum is honored to present a film series to accompany the landmark exhibition Regeneration: Black Cinema 1898–1971 that will cover the same 70+ year span as the exhibition, from cinema’s infancy in the 1890s to the early 1970s. The film series offers a closer look at the films highlighted in Regeneration, which explores the achievements and challenges of African Americans in the film industry. The series kicks off with the world premiere of Reform School (1939), a newly restored race film (movies made with all-Black casts that were distributed almost exclusively to Black audiences throughout the segregated United States) previously thought to be lost.

Every Saturday, the Academy Museum screens films for families of all ages. All movies in this series are rated G or PG, unless otherwise noted. The final Family Matinee of every month is an accommodative screening where we offer open captioning, keep the theater dimly lit, and maintain a lower volume for neurodivergent viewers. This August, we will screen movies chosen by Academy Museum staff. In September, we honor the centennial of the birth of screen legend Judy Garland.

The Academy Museum’s 2021–2022 programming is made possible by the support of our generous partners, including:

Regeneration is co-curated by Doris Berger, Vice President of Curatorial Affairs at the Academy Museum, and Rhea Combs, Director of Curatorial Affairs at the Smithsonian’s National Portrait Gallery, with the Academy Museum’s J. Raúl Guzmán, Assistant Curator as well as Manouchka Kelly Labouba and Emily Rauber Rodriguez, Research Assistants. Regeneration is made possible in part by major grants from the National Endowment for the Humanities. Technology solutions generously provided by Christie®. Lead support provided by Campari®. Generous support provided by the National Endowment for the Arts, J.P. Morgan Private Bank, the Los Angeles County Board of Supervisors through the Los Angeles County Department of Arts and Culture, and Octavia Spencer. Support also provided by Sybil Robson Orr, Daniel Allen Sims and Althea R. Miller-Sims, Lyndon J. Barrois Sr. and Janine Sherman Barrois, Chaz Hammel-Smith Ebert and Rogerebert.com, Morgan Freeman, Lori McCreary and Revelations Entertainment, Max and Kahlia Konan, Emma Koss, Alana Mayo, Mary Parent and Javier Chapa, Nina Shaw and Wallace Little, and Yeardley Smith. Exhibition programs are made possible in part by California Humanities, a non-profit partner of the National Endowment for the Humanities. Academy Film Archive restorations are funded in part by grants from the National Endowment for the Arts and the Capital Group Companies Charitable Foundation. Academy Museum Digital Engagement Platform sponsored by Bloomberg Philanthropies. Regeneration received the 2018 Sotheby’s Prize for curatorial excellence and for facilitating an exhibition that explores overlooked or underrepresented areas of art history.