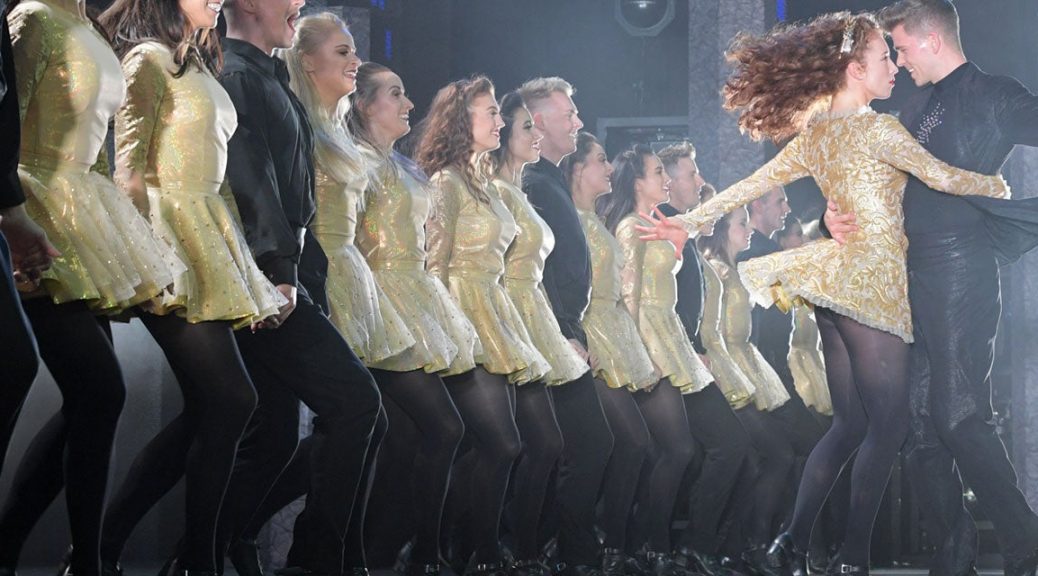 Hollywood, Calif. – Riverdance as you’ve never seen it before! A powerful and stirring reinvention of this beloved favorite, celebrated the world over for its Grammy award‐winning score and the thrilling energy and passion of its Irish and international dance. Immerse yourself in the extraordinary power and grace of its music and dance–beloved by fans of all ages. Fall in love with the magic of Riverdance all over again. For over 25 years, nothing has carried the energy, the sensuality and the spectacle of Riverdance.

Riverdance began its journey as the interval act in the 1994 Eurovision Song Contest, produced for television by Moya Doherty. This electrifying and innovative seven‐minute dance piece was then developed into a full‐length stage show by Producer Moya Doherty, Composer Bill Whelan and Director John McColgan.

With its fusion of Irish and International music and dance, the show broke all box office records during its world première run in Dublin in early 1995. When the show transferred to London the reaction was unprecedented. There followed a hugely successful tour starting in New York in March 1996, where 8 sold‐out shows at Radio City Music Hall heralded the start of two decades of touring by Riverdance companies throughout North America. Since its inception Riverdance has packed
theatres throughout North America, Oceania, Asia, Europe, South Africa and South America. 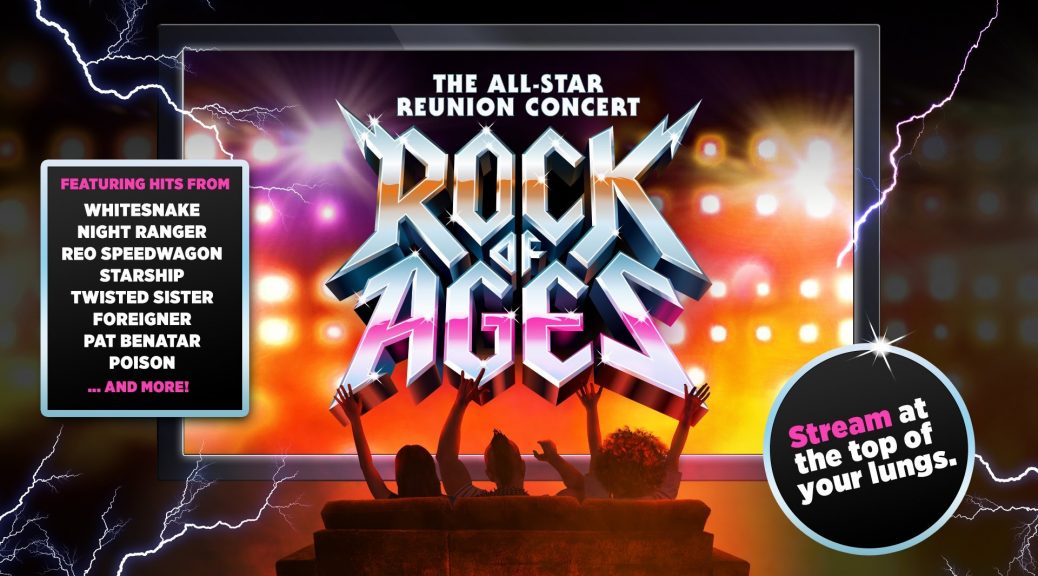 PRE-SALE STARTS NOW!Get exclusive access through Tue 3/16 at 9:59am!

GET READY TO ROCK!

Hollywood, Calif. – Featuring a soon-to-be-announced “supergroup” of ROCK OF AGES stars from across the globe, the ROCK OF AGES: All-Star Reunion Concert will feature live performances of the greatest hits of the 1980s, like you’ve never heard them before – blasting worldwide right off the legendary Sunset Strip itself, from the ROCK OF AGES Hollywood stage at The Bourbon Room, with special surprise performances from New York City. The night will be tailor-made for audiences yearning to stream at the top of their lungs – whether a long-time fan, or someone just lookin’ for “nothin’ but a good time” to break up a year of zoom meetings.

The music that ignited a generation soars to new heights in the critically-acclaimed and audience-adored hit musical ROCK OF AGES. “Even doubters will be wiping tears from their Wayfarers” as the show’s uproarious, tongue-in-cheek original love story erupts into an exhilarating musical experience that delivers “the kind of operatic ecstasy you read about only in bathroom stalls” (Entertainment Weekly). An “absurdly enjoyable” musical that’s “as guilty as pleasures get,” (New York Times) ROCK OF AGES is set to the greatest rock anthems and power ballads of the 80s, like you’ve never heard them before. Featuring such hits as “Wanted Dead or Alive,” “I Wanna Know What Love Is”, “Every Rose Has Its Thorn,” “Here I Go Again”, “Don’t Stop Believin’” and many more, theatergoers are invited to raise their lighters, crack open the wine coolers, and bask in “the kind of craft that makes escapism all the more satisfying.” (Variety)