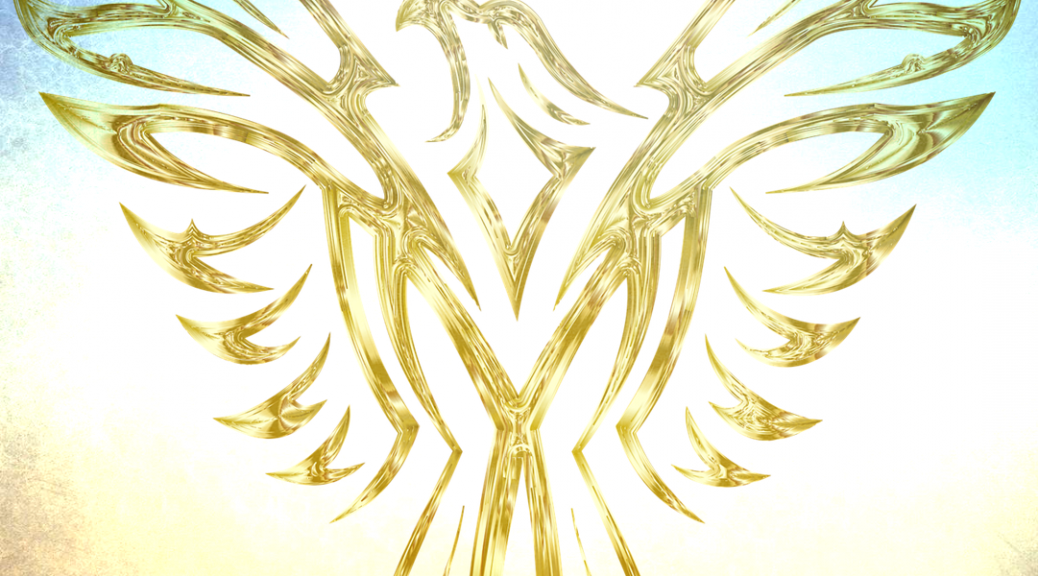 Santa Clarita, Calif. – Out of the ashes, a Phoenix arises. This year’s Summer Theatre Festival is called the PHOENIX FESTIVAL as we celebrate the return of live theatre performances in our community.

The Phoenix Festival is a celebration of the return of live theatre performances in our community. Four different groups are coming together to present seven events throughout July and August: Bridgeway Theatre Company, Hope Theatre Arts, Liminal Space, and the Santa Clarita Shakespeare. The festival will be held at THE MAIN in Newhall.

The festival includes free Shakespeare performances, a musical, a world premiere of an original work, a family piece, a spoken work event, and a contemporary play. “We are thrilled to be in front of audiences again” says David Stears, executive director for Santa Clarita Shakespeare, “Even more exciting is the group of different theatre companies coming together to create this year’s summer theatre festival.”

The Phoenix Festival runs from July 17th through August 15th. For a complete listing of dates, information, and tickets, visit: www.scshakespearefest.org/phoenix-festival.