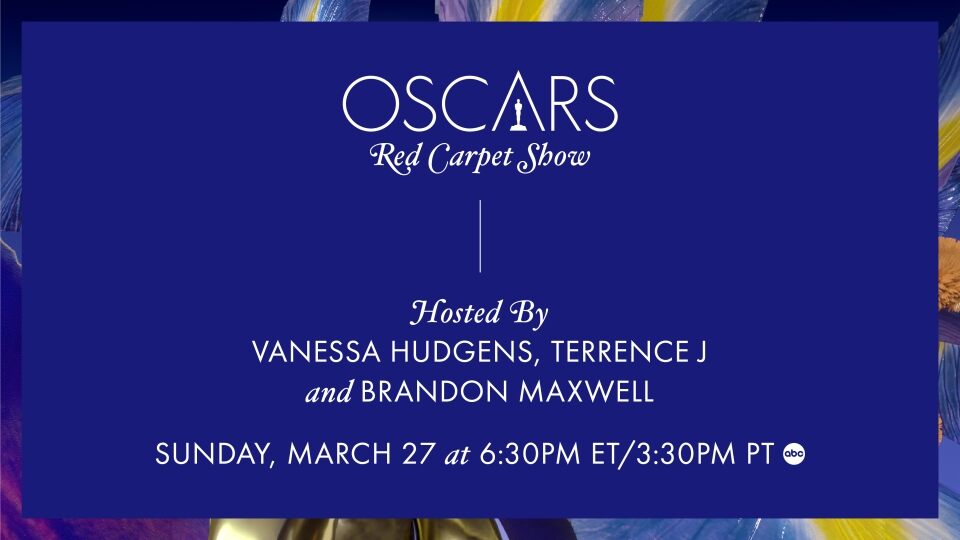 The 90-minute special will highlight Oscar® nominees, performers and presenters and give fans around the world the ultimate insiders’ sneak peek at Hollywood’s biggest night.  The show will feature a special appearance by DJ M.O.S.

“The Oscars Red Carpet Show” is executive produced by David Chamberlin and Michael Antinoro, alongside producers Packer and Cowan.