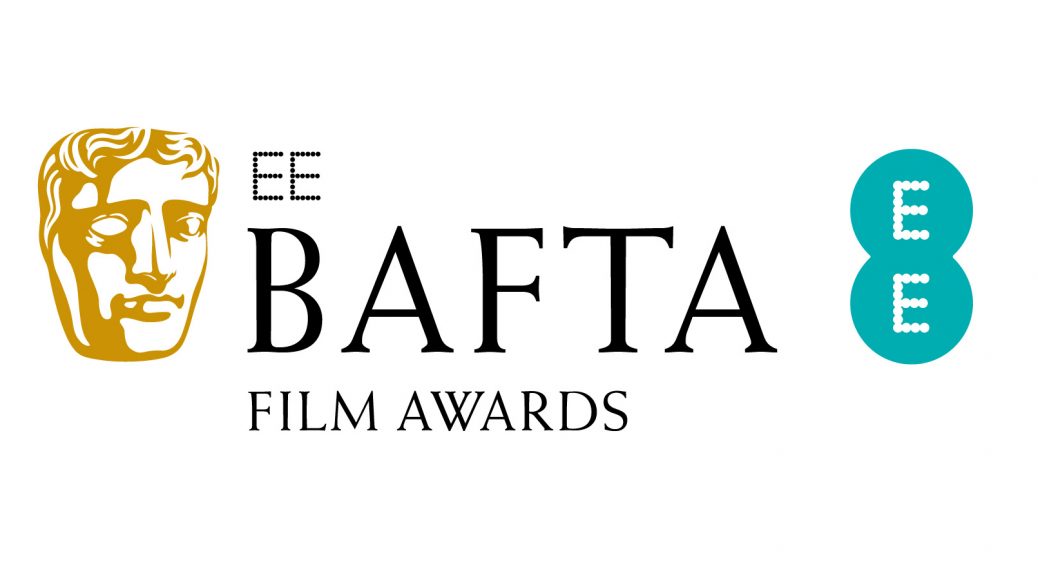 London, 19 January 2023, 12.20pm GMT –  BAFTA today announces the nominations for the 2023 EE BAFTA Film Awards, celebrating the very best in film over the past year. A total of 45 feature films received nominations today. View the full list of nominations HERE.

Actors Hayley Atwell and Toheeb Jimoh announced the nominations via a live broadcast from BAFTA 195 Piccadilly in London.

In the Best Director category, four of the six are first time Director nominees: Gina Prince-Bythewood (The Woman King); Todd Field (Tár), Daniel Kwan and Daniel Scheinert (Everything Everywhere All At Once) and Edward Berger (All Quiet on the Western Front).

The film with most nominations, All Quiet on the Western Front (14) equals Crouching Tiger Hidden Dragon (2001) as the film not the English language with the most nominations in BAFTA’s history.

Jane Millichip, CEO of BAFTA, said: “The EE BAFTA Film Awards are a celebration of the full spectrum of craft and creativity that go into filmmaking. We extend our warmest congratulations to the 215 people nominated today who represent 45 extraordinary films, spanning a vast range of narrative styles, genres and perspectives. We are proud of the role our Awards play in inspiring the public and future filmmakers around the world, and we look forward to celebrating all the nominees and their films at the ceremony next month.”

Krishnendu Majumdar, Chair of BAFTA, said: “The EE BAFTA Film Awards are at the heart of our mission to recognise exceptional storytelling and the immensely talented people who bring those stories to the big screen, inspiring both audiences and future filmmakers alike. The range of films recognised by our 7500 voters, spanning blockbusters to independent debuts, offers a uniquely British perspective on this year’s best films from around the world. It is a huge achievement to reach this final stage – congratulations to today’s nominees.”

Anna Higgs, Chair of BAFTA Film Committee: “It is heartening to see that BAFTA’s ongoing work to level the playing field continues to have a positive impact on the diversity and scope of talent and titles nominated today. I’m delighted to see an all-women list in our Outstanding Debut category, as well as so many first-time nominees across the board. Today is about celebrating the phenomenal success of this year’s nominees, who together with their fellow filmmakers and crews, have created a truly remarkable year of films.”

The EE BAFTA Film Awards will take place on Sunday 19 February at the Southbank Centre’s Royal Festival Hall and will be broadcast in the UK from 19:00 – 21:00 on BBC1 and iPlayer, and syndicated globally. Award-winning actor, presenter and author Richard E. Grant will host the ceremony, with presenter Alison Hammond hosting a new BAFTA Studio – to give viewers at home an Access-All-Areas experience of one of the biggest nights in film. Film critic Ali Plumb and presenter Vick Hope will host the red carpet pre show on @BAFTA. For the first time, the ceremony will reveal the final four category winners live on the show, enabling audiences at home to be part of the excitement as it happens.

The nominees for the EE Rising Star Award were announced on 17 January as Aimee Lou Wood, Daryl McCormack, Emma Mackey, Naomi Ackie and Sheila Atim. It is the only award voted for by the British public and it is presented annually to a performer who has demonstrated exceptional talent early in their careers.  Voting is now open at ee.co.uk/bafta.

The final, third round of voting opens tomorrow (Friday, 20 January) to determine the winners. Round Three is voted for by the full film voting BAFTA membership, and its opt-in chapters or juries. More information can be found here on BAFTA’s voting processes.

Nominations are correct at the time of going to print. BAFTA reserves the right to make changes to the names listed at any time up until 19 February 2023.

BAFTA – the British Academy of Film and Television Arts – is a world-leading independent arts charity that brings the very best work in film, games and television to public attention and supports the growth of creative talent in the UK and internationally. Through its Awards ceremonies and year-round programme of learning events and initiatives – which includes workshops, masterclasses, scholarships, lectures and mentoring schemes in the UK, USA and Asia – BAFTA identifies and celebrates excellence, discovers, inspires and nurtures new talent, and enables learning and creative collaboration. For more, visit www.bafta.org. BAFTA is a registered charity (no. 216726).

EE runs the UK’s biggest and fastest mobile network, offering superfast connections in more places than any other operator. EE brought the first 4G network to the UK in October 2012 and launched the UK’s first 5G network in May 2019.

EE is committed to being number one for service in the industry and has nearly 600 shops across the UK. EE remains the only mobile provider to answer 100% of customer calls in the UK and Ireland and was recognised as the UK’s Best Large Contact Centre by the UK Customer Experience Awards 2018 and Welsh Contact Centre Awards 2019. EE was awarded The Sunday Times’ Best 100 Companies to Work for in 2018 and 2019, as well as being named Best Employer 2018 by the European Contact Centre & Customer Service awards.

EE is part of BT’s Consumer business unit which provides products and services to all of BT’s consumer customers in the UK. Follow us on:

If you would rather not receive future communications from BAFTA, let us know by clicking here.
BAFTA, 195 Piccadilly, St. James’s, London W1J 9LN United Kingdom