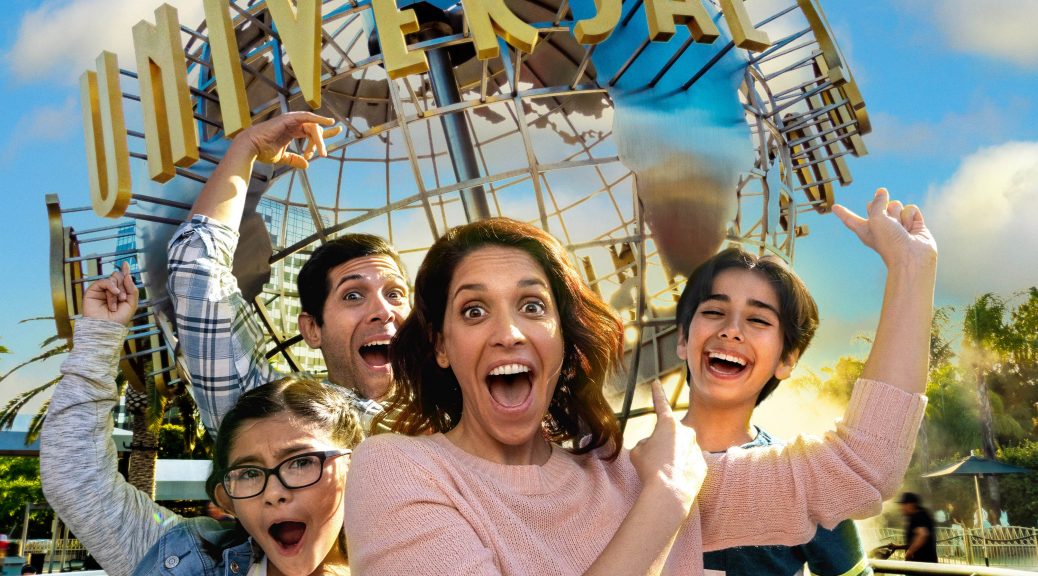 Now through April 7, Guests Can Save Up to $50 on an Annual Pass Online and Experience Thrilling Attractions Throughout the Year, Including Illumination’s “The Secret Life of Pets: Off the Leash” and “Jurassic World—The Ride,” Featuring the Stunningly Realistic Indominus Rex.

Universal City, Calif., January 11, 2022 – It’s time for resolutions, and what better personal challenge is there than to experience Universal Studios Hollywood as many times as possible this new year with an Annual Pass, saving up to $50 online now through April 7, 2022.

Universal Studios Hollywood is the place to create picture perfect memories as guests bravely face the stunningly realistic Indominus rex in “Jurassic World—The Ride” or become one of the stray pups adopted on Illumination’s award-winnning “The Secret Life of Pets: Off the Leash” ride.

For anyone looking to enjoy endless entertainment throughout the year, Universal Studios Hollywood offers memorable experiences, from the magical land, “The Wizarding World of Harry Potter,” to the animated worlds of Illumination’s “Despicable Me Minion Mayhem” and “The Simpsons Ride” in Springfield, U.S.A.  Guests also can enjoy the world-famous behind-the-scenes Studio Tour along with delectable food delights and unique and popular merchandise.

Pass Members benefit from a variety of exclusive incentives devised especially for these valued ticket holders. Discounts on general admission tickets for friends and family to the theme park along with the popular seasonal event “Halloween Horror Nights” and other special events are included in the Pass Member program. Additionally, Pass Members can enjoy sweepstakes opportunities and discounts at participating CityWalk locations.