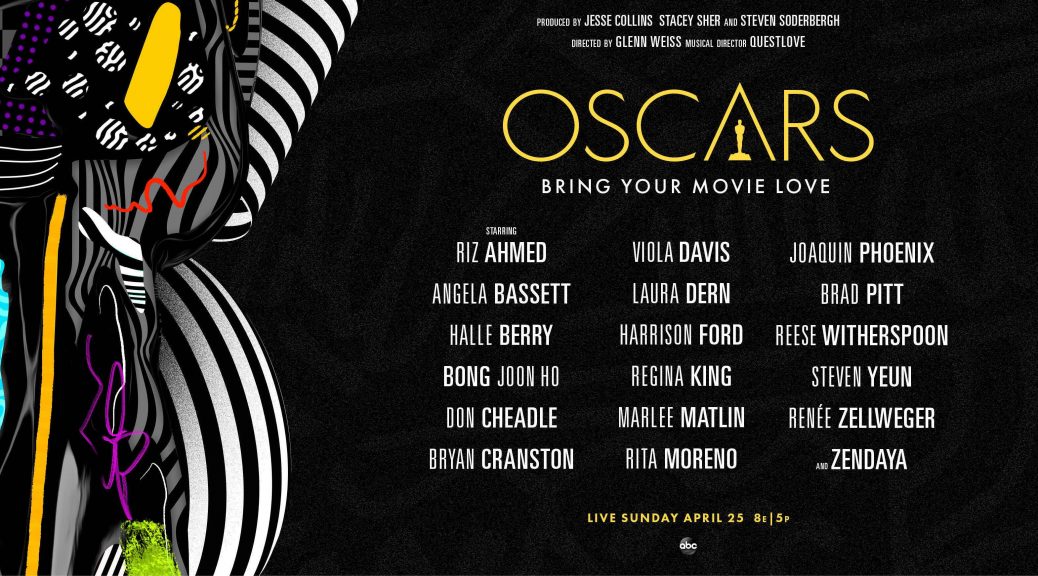 “Surprise!  We’re so excited to welcome Steven to the crew, and he completes our Oscars cast.  No, really, this is it,” said Collins, Sher and Soderbergh.