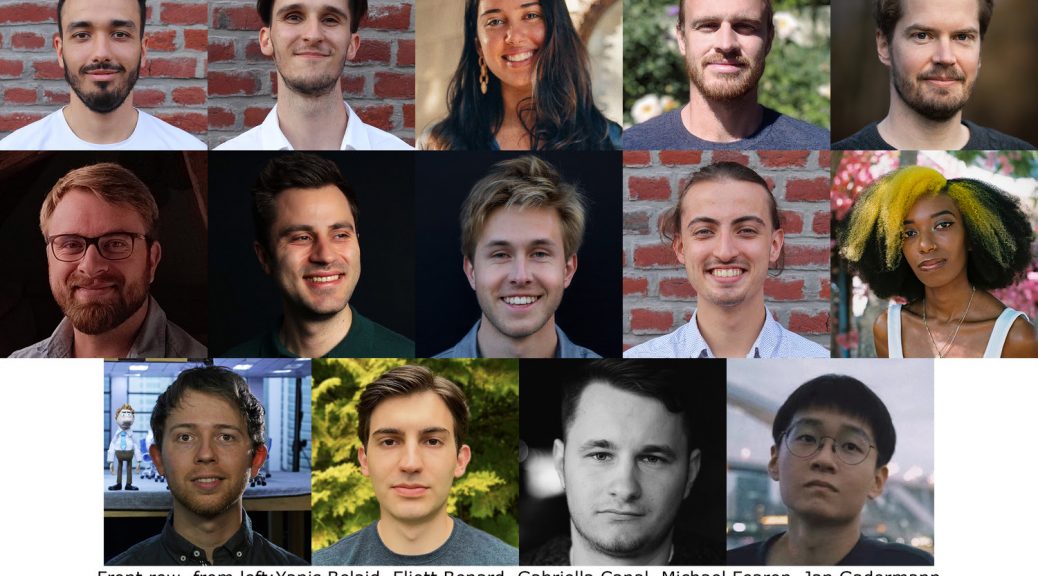 LOS ANGELES – The Academy of Motion Picture Arts and Sciences voted 14 students as winners of the 49th Student Academy Awards® competition. This year, the Student Academy Awards competition received a total of 1,796 entries from 614 colleges and universities around the world. For the first time since 2019, students will participate in an in-person award ceremony. The medal placements – gold, silver and bronze – in the four award categories will be announced at the ceremony.