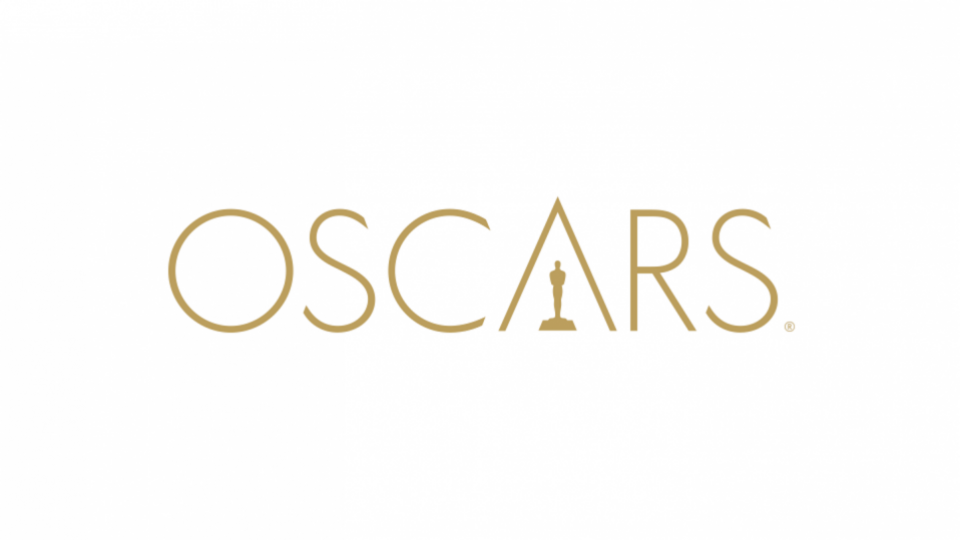 Los Angeles, Calif. — The Academy of Motion Picture Arts and Sciences and ABC today announced the 95th Oscars® will take place on Sunday, March 12, 2023.  The show will air live on ABC and in more than 200 territories worldwide from the Dolby® Theatre at Ovation Hollywood.

Academy key dates for the 2022 Oscar® season are as follows:

All dates for the 95th Academy Awards® are subject to change.