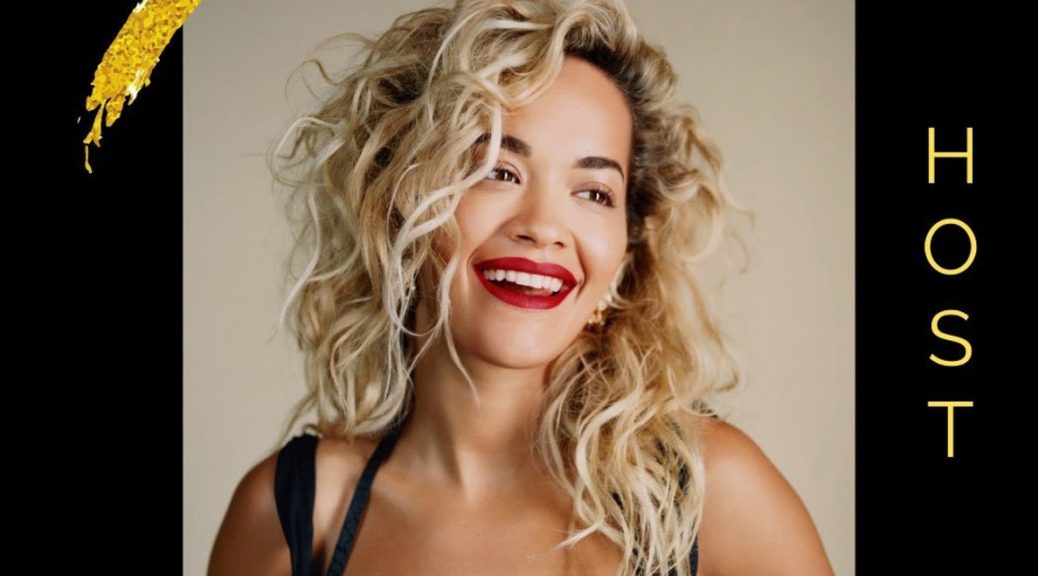 Los Angeles, Calif. – The LA Art Show continues its six year partnership with St. Jude Children’s Research Hospital®, and is excited to announce that global superstar Rita Ora will be the official host of the 2021 Opening Night premiere party, kicking off the Los Angeles art season with this special summer edition. The event will be held at the Los Angeles Convention Center on Thursday July 29th from 7-11PM. In addition to her chart-topping hits, Ora is known for her work in both television and film, as well as for her role as UNICEF Ambassador.

Under the new direction of Kassandra Voyagis and returning DIVERSEartLA curator Marisa Caichiolo, the show has pivoted with a hard focus on what’s now, taking a closer look at some of the latest technological trends in the art world, while still offering a traditional lens for art from around the globe.

After 25 years of traditional programming, the LA Art Show is taking a big leap into being the first physical gallery for NFT-backed digital art in Los Angeles and is presenting a world first major art fair NFT exhibition Titled Sea Change,  at the LA Art Show. The exhibit was created with top NFT marketplace SuperRare (also an official partner of the fair, their first), and curated by Nxt Museum curator Jesse Damiani with Vellum LA curator Sinziana Velicescu.

With SuperRare as official marketplace partner, the LA Art Show will also be the first public appearance of StandardVision newest product, Luma Canvas, a museum-grade display designed for showcasing NFTs and digital art.

2021 brings NEW legendary LA galleries: Track-16 (first fair) and Coagula Curatorial.
Plus 14 year-old wonder kid and LA native, Tex Hammond exhibits at his first fair under Acosta Arts.Returning to the mix is: Arcadia Contemporary, Caldwell Snyder Gallery, Simard Bilodeau Contemporary, and Rebecca Hossack Art Gallery from London for the lineup of Modern + Contemporary. The show will once again continue their international presence with the Pigment Gallery returning from Spain, In The Gallery returning from Denmark, Gallery KITAI from Japan, and exploring new territory, the Spaceless Gallery based in Paris.

The LAAS will not only continue its six year partnership with St. Jude Children’s Research Hospital® but expand their collaborative mission, with the LA Art Show donating 15% of not only opening night tickets.