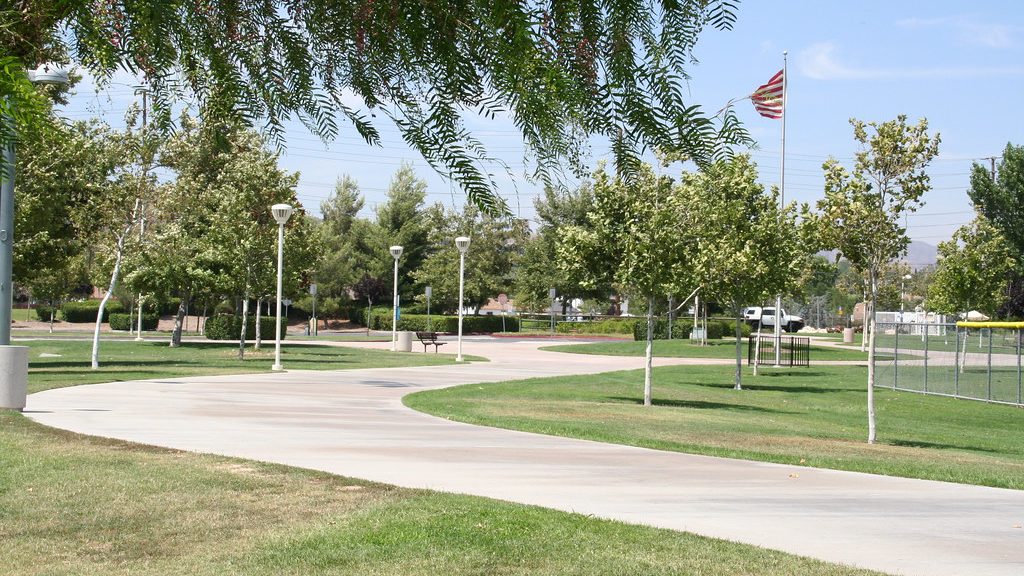 Follow Clues and Find the Medallion First to Win!

A lone medallion – a sleek, black circle adorned with the City of Santa Clarita logo in gold – lies in hiding, waiting to be found by a lucky person in one of the City’s 35 parks. This summer, residents are once again invited to embark on a quest to solve riddles, discover clues and be the first to find the medallion and the spoils that come with it.

The Medallion Hunt returns on Tuesday, July 2, and interested participants can receive their first clue by visiting the City of Santa Clarita Events page on Facebook (Facebook.com/CityOfSantaClaritaEvents). A new clue will be posted every Tuesday and Friday on the Facebook page until the medallion has been found.

Clues will start out vague and become slightly more detailed the longer the medallion stays hidden. The first person to find the medallion will win a $100 gift card to the business of their choice!

To ensure all medallion hunters stay safe, a few ground rules have been put in place. Hunting must take place during daylight hours only when City parks are open to the public. The medallion will be hidden in plain sight in an area that is publicly accessible – hunters should not enter maintenance yards or buildings, climb fences or terrain or engage in any other behaviors not typically permitted at City parks.

By participating in the Medallion Hunt, residents agree to abide by these rules. Additionally, if the medallion is found by a resident under the age of 18, the prize will be awarded to his or her parent or guardian. City of Santa Clarita employees and their families are not eligible to compete.

For more information about the 2021 Medallion Hunt and a full list of rules, please visit the City of Santa Clarita Events page on Facebook, as well as the dedicated Facebook event page for the hunt.