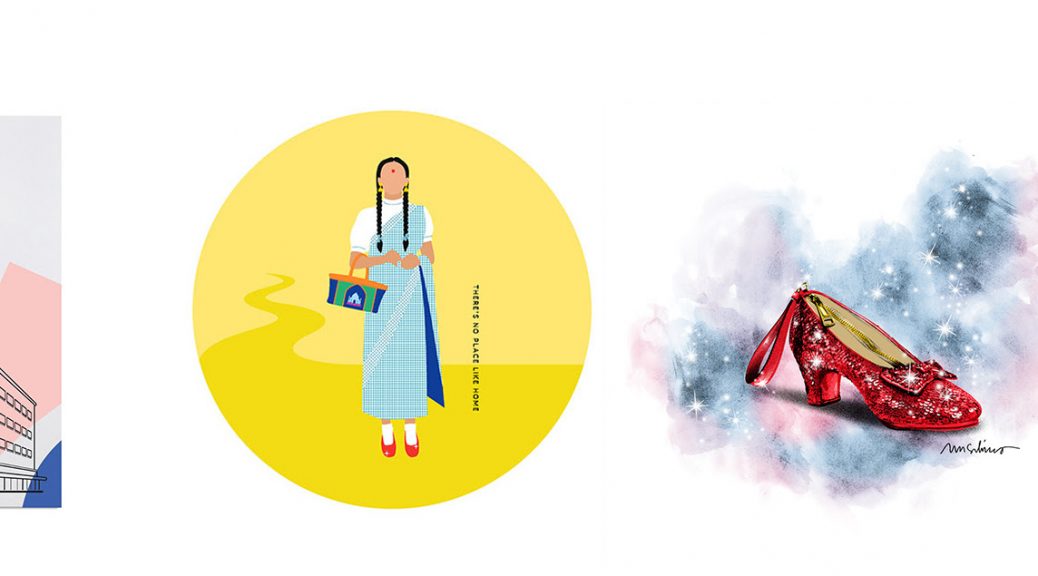 LOS ANGELES, CA, JUNE 10, 2021—Bill Kramer, Director and President of the Academy Museum of Motion Pictures, today revealed plans for the Academy Museum Store, which will open to the public and launch online in tandem with the museum’s opening on September 30, 2021. The 2,600-square-foot retail space, located on the first floor of the Saban Building, has entrances in the Academy Museum Grand Lobby and on Wilshire Boulevard.

The Academy Museum Store will feature merchandise designed and produced exclusively for the store, Oscars® memorabilia, and other film-related items. Visitors will find clothing, furniture, accessories, vinyl records, items for the office and home, posters, maps, illustrations, toys, games, and other movie-related collectibles. In addition, the Academy Museum Store will offer the most comprehensive collection of cinema books and catalogues in Los Angeles. The store will offer items for visitors of all ages.

“The Academy Museum is committed to showcasing the diverse and inclusive stories of the art and artists of moviemaking, and this ethos extends to our Academy Museum Store. We are honored to be working with so many brilliantly talented Academy Members who are complementing their cinematic work by designing and developing exceptional one-of-a-kind items for the store,” said Kramer. “We also are thrilled to be working with so many dynamic, diverse and inspiring Los Angeles- and California-based partners on the creation of merchandise and collectibles. These collaborations, along with our unparalleled selection of books and catalogues on cinema, will offer to visitors a retail experience unlike any other.”

Befitting its location in the heart of Los Angeles, the moviemaking capital of the world, the Academy Museum Store is proud to partner with many Los Angeles- and California-based artists, designers, and creatives to produce merchandise specifically for the store, including:

The Academy Museum’s exhibitions, screenings, and public and educational programs are being developed with the expertise of Academy members—film artists and professionals who are leaders in their craft and industry areas. The Academy Museum Store is amplifying these partnerships by working with Academy Members to create items exclusively for the store:

The Academy Museum is honored to work with Academy member and costume designer Arianne Phillips (Once Upon a Time…in Hollywood, Walk the Line), who is serving as the creative director of a limited edition clothing collection inspired by The Wizard of Oz. Phillips, along with fellow Academy Members and costume designers Arjun Bhasin (Life of Pi, Monsoon Wedding), Sharen Davis (Dreamgirls, Ray), and Sandy Powell (The Favourite, Orlando), are designing T-shirts inspired by the iconic film. Phillips is also partnering with fashion designer Jeremy Scott to design a bespoke capsule collection of clothing and accessories also based on The Wizard of Oz that will be produced by Moschino. All these pieces will be sold exclusively at the Academy Museum Store.

Phillips said, “I am thrilled and honored to have been invited by the Academy Museum team to imagine and design exclusive merchandise inspired by The Wizard of Oz, one of our most iconic films that has continued to inspire generations and a core part of the Academy Museum’s opening exhibition. It is my great pleasure to collaborate with my esteemed costume designer colleagues as well as Jeremy Scott, creative director of Moschino and a natural storyteller, who has long been inspired by costume design and moviemaking.”

The Academy Museum Store will feature collaborations with film partners including the Bruce Lee Foundation, on a collection that celebrates Bruce Lee’s career as an actor, martial artist, and writer, in addition to the Saul Bass Estate, spotlighting Saul Bass’s iconic graphic design work, film posters, and title sequences. The museum is also collaborating with Hayao Miyazaki’s Studio Ghibli to offer special collections for museum visitors that will include original film posters and prints, an exclusive Her Universe apparel and accessories collection, and home, kitchen, stationery, games, and collectible items from Japan, as well as an assortment of plush toys and books that celebrate Miyazaki’s films.

Finally, the store will nod to the Academy of Motion Picture Arts and Sciences through an extensive selection of Oscars®-related items, including a Lego® Oscar statuette designed by Nathan Sawaya, vintage posters and memorabilia, hosting supplies for an Oscars viewing party, stationery, and accessories.