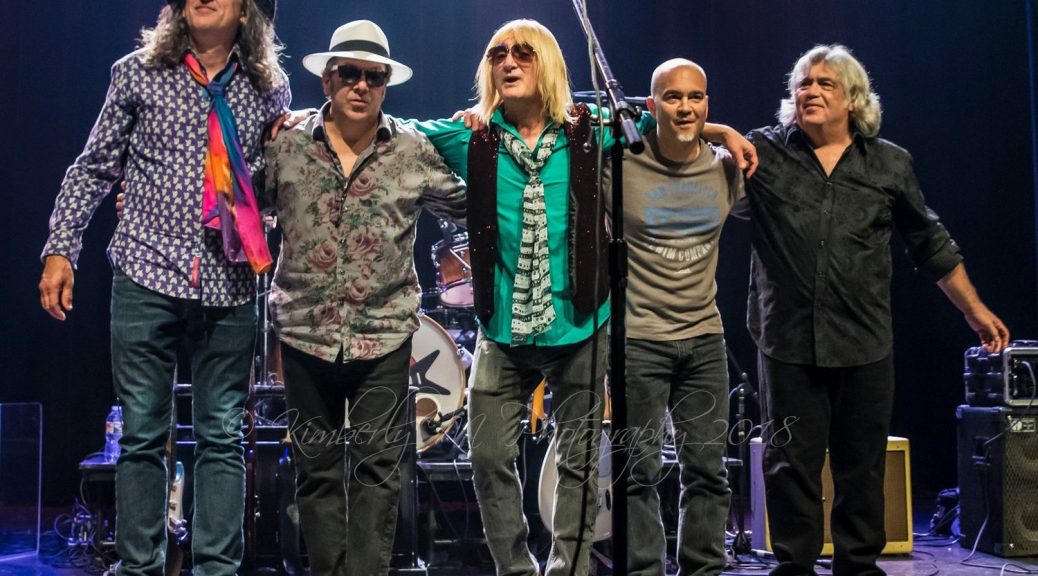 Santa Clarita, Calif. – The City of Santa Clarita’s Concerts in the Park series, presented by Logix Federal Credit Union, is scheduled to return this summer after a year off in 2020. Residents will enjoy a free concert on Saturday nights from July 3 to August 28 with a variety of performers at Central Park, located at 27150 Bouquet Canyon Road.