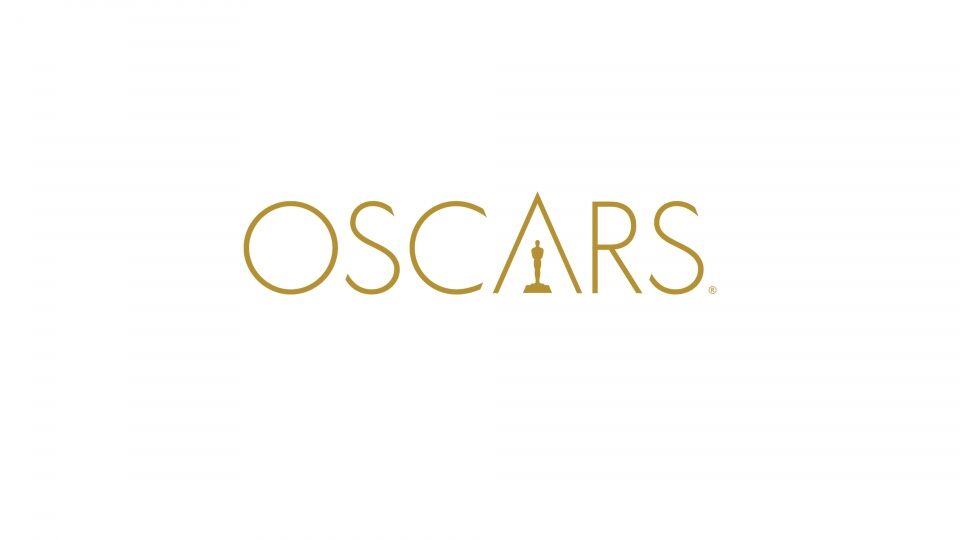 LOS ANGELES, Calif. — The Oscars® show producers Jesse Collins, Stacey Sher and Steven Soderbergh today announced 14 key members of the production team for the 93rd Oscars®, which airs live on ABC on Sunday, April 25, 2021. The 93rd Oscars will be held on Sunday, April 25, 2021, at Union Station Los Angeles and the Dolby® Theatre at Hollywood & Highland Center® in Hollywood, and will be televised live on ABC at 8 p.m. ET/5 p.m. PT.  The Oscars also will be televised live in more than 225 countries and territories worldwide.

Rob Paine has been associated with the Oscars telecast for more than 20 years and returns as supervising producer.  Paine has more than 200 television events to his name and has earned eight Primetime Emmy® Award nominations, a Daytime Emmy Award nomination and a Peabody Award.  His credits include “Celebrating America,” “A West Wing Special to Benefit When We All Vote,” 12 Super Bowl Halftime Shows, “The Kennedy Center Honors” and the “Primetime Emmy Awards.”

Co-producer Jeannae Rouzan-Clay joins the Oscars production team for the first time.  She is a writer and producer, and the Vice President of Specials for Jesse Collins Entertainment.  For more than 15 years, Rouzan-Clay has been at the helm of multiple television shows for major networks and streaming platforms including CBS, BET, VH1, Nickelodeon and Netflix.  An NAACP Image Award®-winning producer, her work includes such award shows as “BET Awards,” “Black Girls Rock!,” “BET Honors,” “ABFF Honors” and “Soul Train Awards”; such specials as “Super Bowl LV Halftime Show Starring The Weeknd,” “The 14th Annual Stand Up for Heroes,” “The All-Star Nickmas Special,” “Leslie Jones: Time Machine,” “Dear Mama,” “Def Comedy Jam 25” and “BET Presents Love & Happiness: An Obama Celebration”; and the competition series “Sunday Best.”

Co-producer Dionne Harmon joins the Oscars production team for the first time.  She is the Executive Vice President of Content & Strategy at Jesse Collins Entertainment, where she oversees development and production of unscripted and scripted content.  A four-time NAACP Image Award winner, Harmon has produced tentpoles and specials including “A Grammy Salute to the Sounds of Change,” “Super Bowl LV Halftime Show Starring The Weeknd,” “John Lewis: Celebrating a Hero,” “BET Awards,” “BET Hip Hop Awards,” “Soul Train Awards” and “BET Presents Love & Happiness: An Obama Celebration,” as well as the comedy specials “Leslie Jones: Time Machine” and “Amanda Seales: I Be Knowin’” and the competition shows “Rhythm + Flow” and “Nashville Squares.”  On the scripted side, Harmon’s credits include the BET miniseries “The Bobby Brown Story” and the series “American Soul.”

Taryn Hurd rejoins the Oscars for the eighth consecutive year as talent producer.  She also has served as talent producer on the past six Governors Awards ceremonies along with numerous television variety specials and award shows.

Amberia Allen returns as a writer for the Oscars for the second consecutive year.  She has been a writer for “The Daily Show with Trevor Noah” and “The Last O.G.,” and has written for numerous live awards shows and variety specials, including “Golden Globe Awards,” “Primetime Emmy Awards” and “The Mark Twain Prize for American Humor.”  In addition, Allen holds a PhD in Sociology from UCLA and has co-authored the annual UCLA Hollywood Diversity Report.

Rodney Barnes returns to the Oscars production team as a writer.  A writer and producer, he is currently executive producer for an untitled HBO series about the 1980s Los Angeles Lakers, and showrunner, writer and creator of “Things That Make White People Uncomfortable” for HBO Max.  Barnes has penned Marvel Comics’ “The Falcon,” Marvel/Lucasfilm’s “Lando: Double or Nothing” and “Quincredible” for the Lion Forge imprint.  Other credits include “Wu-Tang: An American Saga,” “The Boondocks” and “Everybody Hates Chris.”

dream hampton joins the Oscars production team as a writer.  An award-winning filmmaker and writer, her most recent works include the feature documentary “Treasure,” the HBO documentary “It’s a Hard Truth Ain’t It,” the BET documentary series “Finding Justice” and Lifetime’s Emmy-nominated “Surviving R. Kelly,” which broke ratings records and earned a Peabody Award.  hampton was named to the 2019 TIME 100 list of most influential people in the world.

Richard LaGravenese is a first-time writer for the Oscars show.  A film and television writer, director and producer, he earned an Oscar® nomination for his original screenplay for “The Fisher King.”  His other writing credits include “Unbroken,” “Water for Elephants,” “The Horse Whisperer,” “Beloved,” “The Mirror Has Two Faces,” “The Bridges of Madison County,” “A Little Princess” and “The Ref.”  He wrote and directed such films as “The Last Five Years,” “Beautiful Creatures,” “P.S. I Love You,” “Freedom Writers,” the “Pigalle” segment in “Paris, Je T’Aime,” and “Living Out Loud.”  His television credits include “Behind the Candelabra,” for which he received an Emmy nomination; the Emmy-nominated documentary “A Decade under the Influence” and the legal series “The Divide.”

Head writer Jon Macks returns for his 24th Oscars telecast.  He has been honored with eight Primetime Emmy Award nominations, including three for the Oscars telecast.  In addition to his work on the Oscars, Macks wrote for 22 years on “The Tonight Show with Jay Leno” and writes for Billy Crystal, Steve Martin, Chris Rock, Martin Short, Helen Mirren and Michael Douglas.  In the past year, he wrote for the 2020 Democratic National Convention, provided debate prep for President Biden and was one of two writers on the “Celebrating America” Inaugural Night special.

Drummer, DJ, producer, author and founding member of hip hop group The Roots, Questlove joins the Oscars production team as the show’s musical director.  He is the musical director for “The Tonight Show Starring Jimmy Fallon,” for which The Roots serves as the house band.  A five-time Grammy Award® winner, Questlove has held musical directing positions with such artists as D’Angelo, Eminem and Jay-Z.  He executive-produced the documentary series “Hip Hop: The Songs That Shook America” through his production company Two One Five Entertainment and will next direct a documentary about Sly Stone.  He made his directorial debut with the feature documentary “Summer of Soul (…Or, When the Revolution Could Not Be Televised),” which premiered at the 2021 Sundance Film Festival and was awarded both the Grand Jury Prize and Audience Award for Best U.S. Documentary.  Questlove is an Academy member and has performed on the Oscars previously.

Production designer David Rockwell returns to the Oscars team.  He previously served as production designer for the 81st and 82nd Oscars, the latter earning him a Primetime Emmy Award.  Rockwell is the founder and president of Rockwell Group, an interdisciplinary architecture and design firm that emphasizes innovation.  He has designed sets for more than 60 theatrical productions, both on and off-Broadway, including “She Loves Me,” for which he earned a Tony Award®, “Kinky Boots” and “Hairspray.”  Rockwell’s current work includes The Perelman, a new arts center in New York (Restaurant and Lobby Interior Architect); Nobu hotels and restaurants worldwide; 1 Hotel Toronto; Smithsonian “FUTURES,” an exhibition celebrating the Smithsonian’s 175th anniversary; and Drama, a new book exploring architecture and theater published by Phaidon in May. Honors include the National Design Award from the Cooper Hewitt, Smithsonian National Design Museum and the Presidential Design Award.