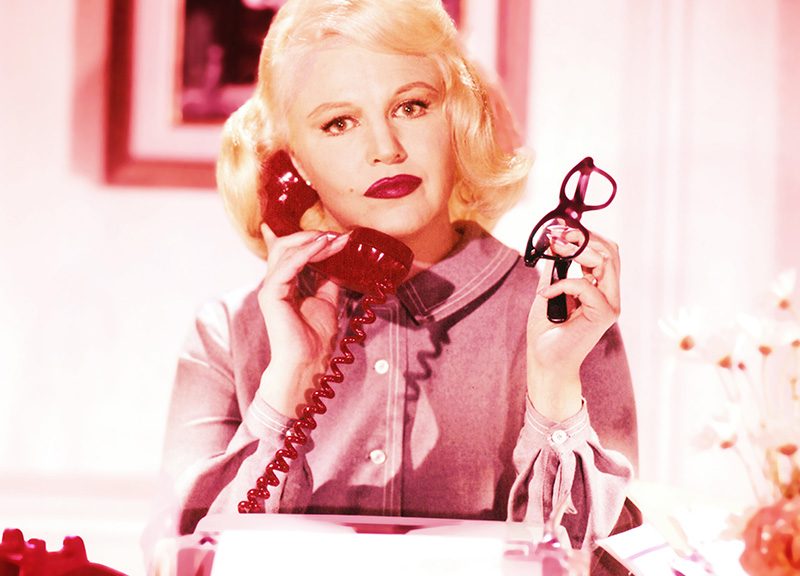 LOS ANGELES, CA – February 12, 2021 –  Peggy Lee Associates, in conjunction with UMe, are pleased to share a new contemporary music video for “Fever,” one of Lee’s most memorable and notable hits.

The video premiere’s today via her newly rebranded YouTube Channel. Directed by Charlie Di Placido, and featuring a talented cast of dancers, the finger-snapping, eye-catching video illustrates what Lee’s known for: an enticing tone and distinctive delivery, and celebrates her alluring subtlety, elegance, and individual expression.

As one of the 20th century’s most important musical influences in the world of jazz and popular music, Peggy Lee was a pioneer and trendsetter who fought battles and broke barriers that benefitted the artists who followed her.

Born Norma Deloris Egstrom in Jamestown, North Dakota, she was christened Peggy Lee in 1937 by a local North Dakota deejay. A 13-time GRAMMY® Award-nominee, Peggy Lee helped redefine what it meant to be a female singer with her captivating voice, which continues to resonate with audiences of all ages. Her compositions and recordings, including “It’s A Good Day,” “I Don’t Know Enough About You” and “I Love Being Here With You,” can be heard today in countless television shows and feature films. Best known for such songs as “Is That All There Is?,” “Fever,” “Why Don’t You Do Right,” and “I’m A Woman,” which made her a jazz and pop legend, she recorded over 50 albums and amassed over 100 chart entries. She won the GRAMMY® for Best Contemporary Vocal Performance for her 1969 hit “Is That All There Is?”

In 1995, she received the GRAMMY’s Lifetime Achievement Award. Coined “the female Frank Sinatra” by Tony Bennett, Lee did something few of her male counterparts ever attempted: she wrote songs. As one of the foremothers of the singer-songwriter school, Lee ranks among the most successful female singer-songwriters in the annals of American popular music. Over her remarkable seven-decade career, singer, songwriter and composer Peggy Lee wrote over 270 songs and recorded over 1,100 masters.

As one of the world’s first female contemporary singer-songwriters, she co-wrote and sang many of her own hits, most notably “He’s A Tramp” for Disney’s Lady and the Tramp as well as “It’s A Good Day” and “Mañana.”

She’s best known for hits “Why Don’t You Do Right?” “Fever,” “I’m A Woman,” and “Is That All There Is?,” for which she won the GRAMMY® for Best Contemporary Female Vocal Performance. A 13-time GRAMMY® nominee, she received Lifetime Achievement awards from NARAS, ASCAP and The Society of Singers, was inducted into the Songwriter’s Hall of Fame, and earned an Academy Award nomination for Best Supporting Actress in Pete Kelly’s Blues.