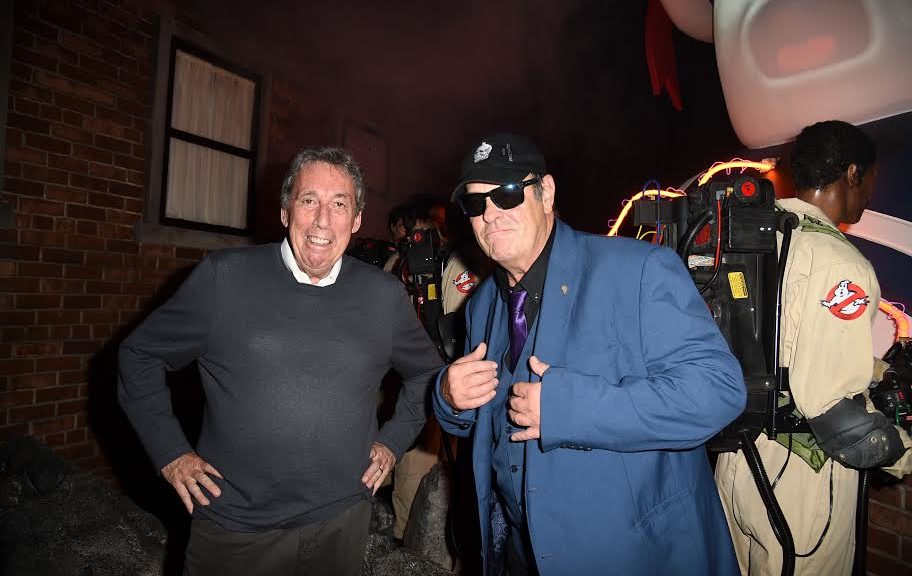 For more than 25 years, guests from around the world have visited “Halloween Horror Nights” to become victims inside their own horror film.

Multiple movie-quality mazes based on iconic horror television shows, films and original stories come to life season after season. And, the streets of each park’s event are transformed into highly-themed scare zones where menacing scare-actors lunge from every darkened corner.