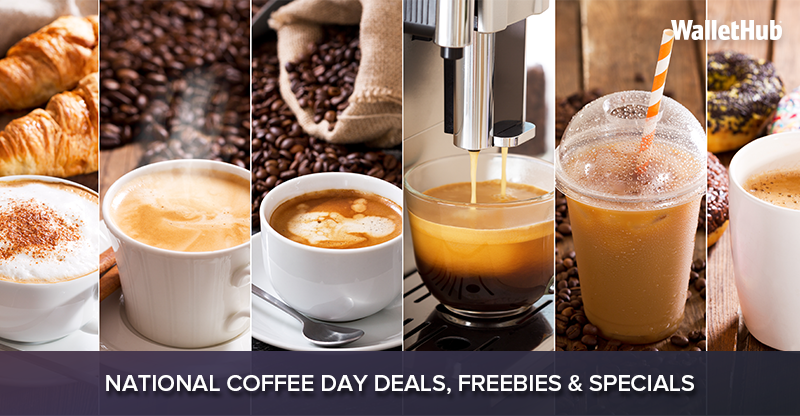 Los Angeles, Calif- Coffee first became popular in the U.S. after the Boston Tea Party, when the switch was seen as “patriotic,” according to PBS. And since Starbucks debuted in 1971, the drink is now accessible almost anywhere you go. In a recent Reuters poll, sixty-three percent of Americans age 18 or older said they drank coffee the previous day.

What gave way to java culture? Science, for one, has convinced us that caffeine possesses multiple health benefits besides mental stimulation. At the right dosages, caffeine may contribute to longevity. Perhaps just as important, though, is coffee’s social purpose. Today, coffee stations are a staple of the workplace, and tens of thousands of shops serve as meeting places for friends, dates and coworkers. The creation of these drinks has grown increasingly professional, too. Being a barista has become less a part-time job than a career field. Latte art has even inspired a national competition.

But some local coffee scenes are stronger than others. To determine the best among them, WalletHub compared the 100 largest cities across 14 key indicators of coffee lover-friendliness. Our data set ranges from coffee shops, coffee houses and cafés per capita to average price per pack of coffee. In addition, we compiled a list of top coffee retailers extending special savings in honor of National Coffee Day on Sept. 29.

With National Coffee Day around the corner and the U.S. coffee industry currently valued at $48 billion, the personal-finance website WalletHub today released its report on 2019’s Best Coffee Cities in America.

To determine the best local coffee scenes in America, WalletHub compared the 100 largest cities across 14 key indicators of a strong coffee culture. The data set ranges from coffee shops, coffee houses and cafés per capita to average price per pack of coffee.