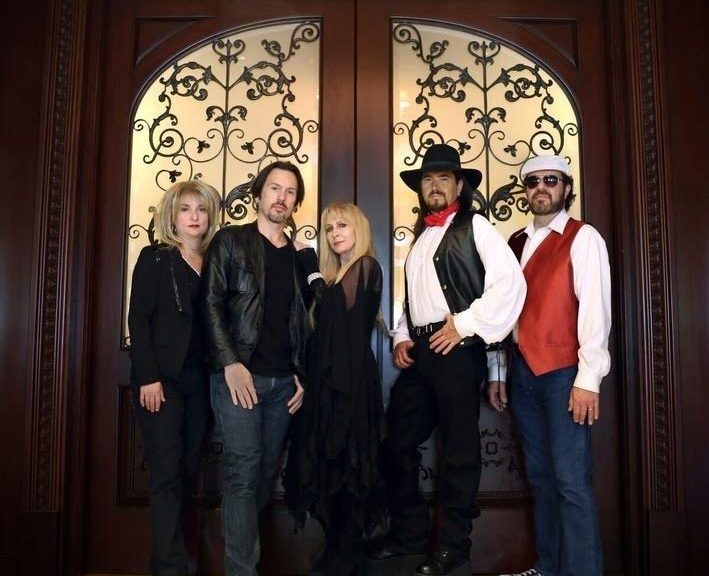 Santa Clarita, Calif. – On Saturday, August 3, landslide over to Central Park to hear Mirage – Visions of Fleetwood Mac, play hits from the Grammy-award winning group. The five-piece band, known for its accurate recreation of the look and sound of Fleetwood Mac, will perform during this year’s Concerts in the Park series, presented by Logix Federal Credit Union. The free concert will begin at 7:00 p.m. at Central Park, located at 27150 Bouquet Canyon Road.

Mirage was formed as a spin-off of a Stevie Nicks tribute band, Bella Donna. Bella Donna was praised by Stevie Nicks herself after hearing one of the band’s live performances. Now lead singer Michelle Tyler is helping recreate the magic of Fleetwood Mac through Mirage.

You can go your own way Saturday night, as long as it leads you to Central Park! Hear the songs that catapulted Fleetwood Mac into the Rock and Roll Hall of Fame, including “Dreams” and “Don’t Stop.” Remember to bring blankets and lawn chairs so you can sit back and enjoy the music. Attendees can also picnic at the park with tasty snacks from the different on-site food vendors.

For more information about Concerts in the Park, and to view the rest of this summer’s lineup, please visit santa-clarita.com/concerts.