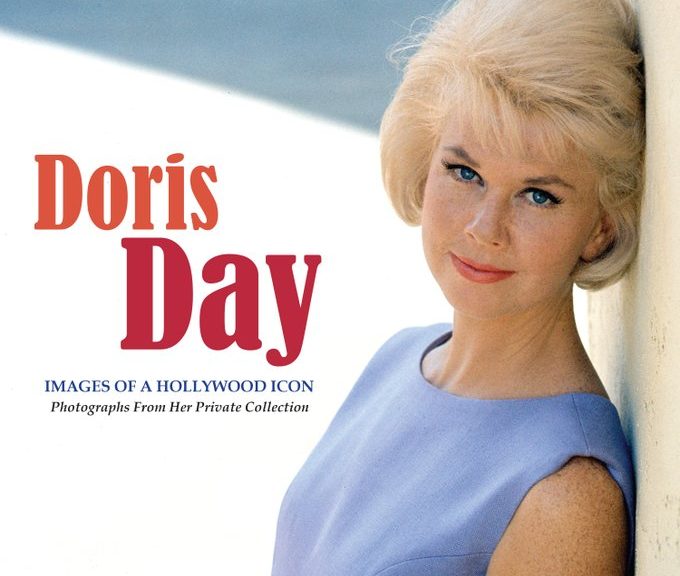 Commemorate what would have been the 100th birthday of actor and singer Doris Day with a book signing of Doris Day: Images of a Hollywood Icon, followed by a screening of Day’s film Pillow Talk.

Los Angeles, Calif. – Doris Day and Rock Hudson joined forces onscreen for the first time in this classic widescreen romantic comedy that helped establish the stars as an iconic pair and earned Day her only Best Actress nomination.

Day plays Jan, an interior decorator who does not realize her new beau, a Texas rancher (Hudson), is actually the womanizing composer she’s unwillingly sharing a party line with. The witty script (by Stanley Shapiro and Maurice Richlin, with story by Russell Rouse and Clarence Greene) won an Oscar for Writing (Story and Screenplay – written directly for the screen) in a field of such eclectic and impressive nominees as The 400 Blows, North by Northwest, and Wild Strawberries. Additional nominations went to the colorful art direction, Frank De Vol’s peppy score, and the priceless Supporting Actress-nominated performance by the great Thelma Ritter.