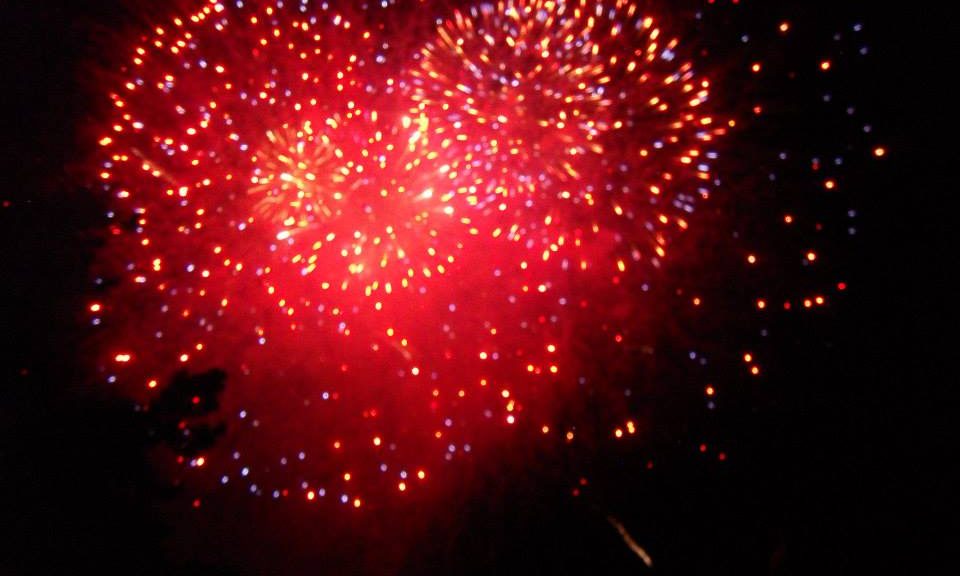 Fireworks to Light Up the Night Sky on Independence Day.

Valencia, Calif. – The annual Spirit of America Fireworks Spectacular, which headlines Fourth of July celebrations in the City of Santa Clarita, will return to light up the sky on Monday, July 4, at approximately 9:20 p.m. The fireworks show will once again be held at the Westfield Valencia Town Center, with the launch site near the corner of Magic Mountain Parkway and Citrus Street.

Residents should be aware that Citrus Street will be closed beginning at 3:00 a.m. on the morning of July 4. In addition, a portion of the Westfield Valencia Town Center parking lot will be blocked off to the public for the firework fall zone. All other roads in the area will remain open to vehicle traffic and existing “no parking” zones will remain in effect and be enforced by the Los Angeles County Sheriff’s Department.

Residents can enjoy the City of Santa Clarita’s “Spirit of America” Fireworks Show to Light of the Skies on the Fourth of July in celebration of Independence Day.