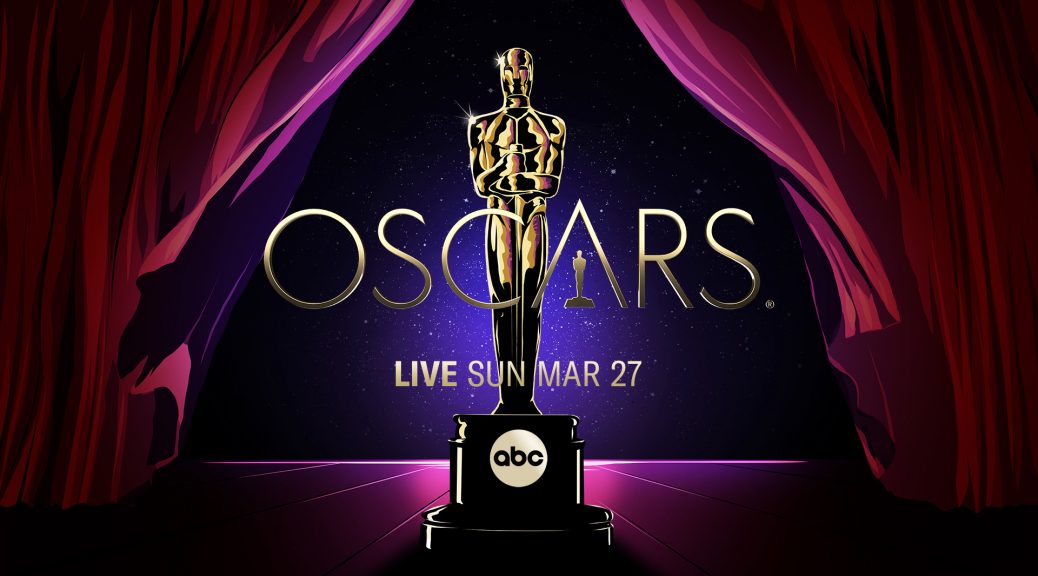 This year’s Original Song nominees and performers are as follows (in alphabetical order by song title):

“Down To Joy” from “Belfast”
Music and Lyric by Van Morrison

Van Morrison was invited to perform his nominated song but will not attend the Oscars due to his tour schedule, therefore “Down To Joy” from “Belfast” will not be performed on the broadcast.