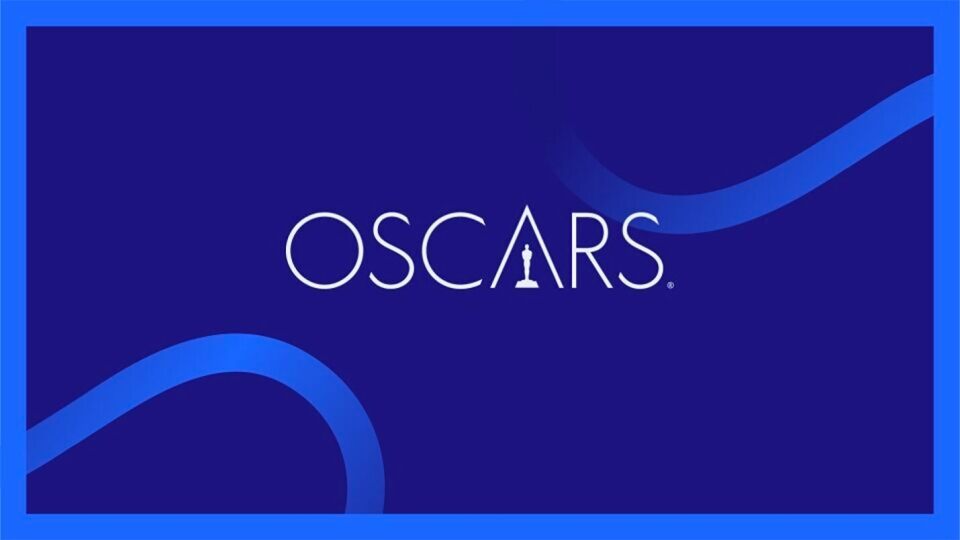 Los Angeles, Calif. – To facilitate the production of this year’s Oscars®, the Academy of Motion Picture Arts and Sciences and the City of Los Angeles have finalized street closure plans around the Dolby® Theatre at Ovation Hollywood.

To accommodate the construction of press risers and pre-show stages along the Oscars red carpet, all lanes of Hollywood Boulevard are closed from Orange Drive to Highland Avenue until 6 a.m. on Wednesday, March 30, 2022.

Details of the closures and maps of affected areas are available from the Hollywood Chamber of Commerce and the Thirteenth District City Council field offices and on the Academy’s website.

The Academy of Motion Picture Arts and Sciences is a global community of more than 10,000 of the most accomplished artists, filmmakers and executives working in film. In addition to celebrating and recognizing excellence in filmmaking through the Oscars, the Academy supports a wide range of initiatives to promote the art and science of the movies, including public programming, educational outreach and the Academy Museum of Motion Pictures.