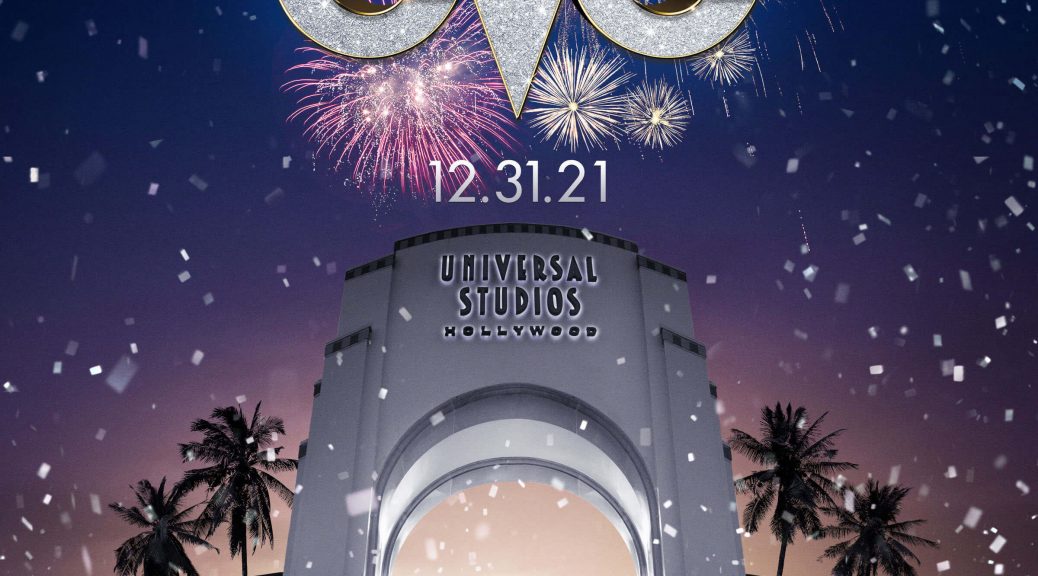 EVE is included in the price of theme park admission and is a special park-wide celebration that invites guests to spend the day and party by night while enjoying its popular and award-winning rides and attractions.

What a way to celebrate as guests and partygoers can rejoice in new year festivities with a cast of leading characters, including Max, Snowball, Gidget, Chloe and Duke from Illumination’s all-new, award-winning “The Secret Life of Pets: Off the Leash!” ride or mark the occasion with prehistoric dinosaurs at “Jurassic World—The Ride,” featuring the stunningly realistic Indominus rex.

EVE is also the ideal location to bid farewell to 2021 as the world ushers in 2022 and new beginnings.  Starting at 9:00 p.m., the theme park transitions into party central as multiple entertainment hubs will energize guests with live music and DJs, playing everything from pop, rock and hip-hop to EDM to Latin music. Plus, iconic photo ops around the park will allow guests to capture and share their memories of the special night. The event culminates with a traditional New Year’s Eve countdown and dazzling fireworks display.

A selection of food and beverages, including desserts, champagne, beer, wine and cocktails, as well as 2022 memorabilia will be available for purchase.

While ringing in the New Year, guests can enjoy the return of yuletide favorite, “Christmas in The Wizarding World of Harry Potter,” featuring “The Magic of Christmas at Hogwarts TM Castle” which brings the iconic Hogwarts castle to life through an impressive light projection show. Family traditions continue with “Grinchmas” as guests can share the joyful season with The Grinch, his faithful dog Max and the Who-ville Whos.

Pass Members benefit from special offers for the event. To learn more and to purchase tickets, Pass Members can click here.