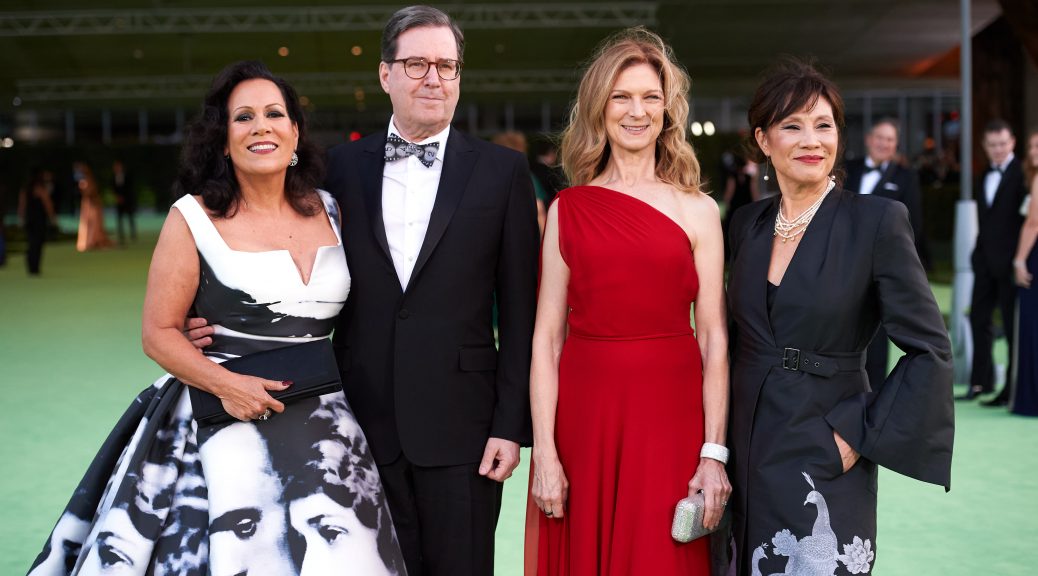 Los Angeles, Calif. – Dawn Hudson, chief executive officer of the Academy of Motion Picture Arts and Sciences, announced today that, after a successful and transformational tenure, this current term will be her last as Academy CEO.

“After more than ten years and the incredibly successful opening of our new museum, I’ve decided, when this term concludes, it will be time for me to explore other opportunities and adventures as this can hardly be topped,” said Hudson. “We’ve achieved so much together that’s been most important to me — our ongoing commitment to representation and inclusion; adapting the Academy into a digitally sophisticated global institution; and creating the world’s premier movie museum that will be the destination of film fans for decades. The Board of Governors and I are mutually committed to a seamless transition to new leadership. I’m excited for what the future holds, for both the Academy and for me.”

“Dawn has been, and continues to be, a groundbreaking leader for the Academy. Advancements in the diversity and gender parity of our membership, our increased international presence, and the successful opening of a world-class Academy Museum — a project she revived, guided and championed — are already part of her legacy. I know the Board of Governors joins me in looking forward to our collaboration with Dawn in the many months ahead, as we map out a plan for succession,” said Academy President David Rubin.

Hudson joined the Academy as CEO in 2011.  In her role, she oversees the Academy’s 450-person staff in Los Angeles, New York and London; operations and outreach, including awards, membership, marketing, communications, finance and technology; the Academy Museum of Motion Pictures and the Academy Foundation. The Foundation includes educational initiatives, fellowships and grants, the Margaret Herrick Library and the Academy Film Archive.

With Hudson at the helm building and overseeing its financial assets, including the Oscars®, the Academy has become more accessible to its members and people around the world. The institution has achieved advances in technology and the modernization of its infrastructure, which have enabled greater global outreach, member communications and events, online voting and streaming on the Academy Screening Room, and a significantly expanded social media presence.

Under her leadership, Hudson has driven significant diversity, inclusion and representation initiatives across the Academy membership, governance and staff. As a result, the Academy more than doubled the number of women and underrepresented ethnic/racial communities within its membership through the A2020 initiative, bringing in the most diverse class in the organization’s history at that time. Hudson also oversaw the creation of Aperture 2025, establishing inclusion standards for Oscars eligibility, to further the Academy’s efforts to advance representation in the entertainment industry.

Hudson was integral to the development of the Academy Museum, which opened to the public in September and is the largest museum in the United States devoted to the arts and sciences of moviemaking.

A search for Hudson’s successor will soon be underway, and she will have a vital role in the transition.

“After more than ten years and the incredibly successful opening of our new museum, I’ve decided, when this term concludes, it will be time for me to explore other opportunities and adventures as this can hardly be topped,” said Academy CEO Dawn Hudson.