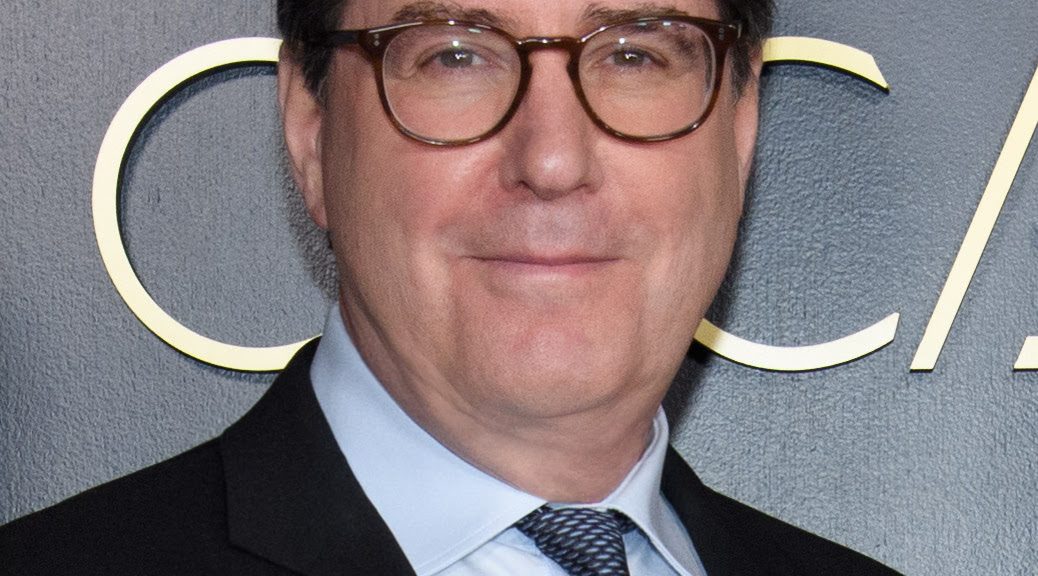 LOS ANGELES, CA – Casting director David Rubin was re-elected president of the Academy of Motion Picture Arts and Sciences by the organization’s Board of Governors.

Also elected to officer positions by the Board:

Rubin is beginning his third term as president and his ninth year as a governor representing the Casting Directors Branch.  Karaszewski, Mussenden, Thomas and Yang were re-elected as officers.  This will be the first officer stint for Franklin, Gigliotti, Linde and Todd.

With more than 100 film and television credits, Rubin has cast such features as “The English Patient,” “Men in Black,” “Hairspray,” “Lars and the Real Girl,” “The Talented Mr. Ripley,” “Four Weddings and a Funeral,” “Get Shorty,” “My Best Friend’s Wedding,” “William Shakespeare’s Romeo + Juliet,” “Spaceballs,” “Fried Green Tomatoes” and “The Firm.”

The number of officer positions increased to nine this year with the addition of the Equity and Inclusion Committee and the separation of Membership and Governance into two committees.

The Board of Governors directs the Academy’s strategic vision, preserves the organization’s financial health and assures the fulfillment of its mission.

Governors attend 6-8 board meetings annually (in person or by video conference when out of town). Each Governor also serves on one board oversight committee and their branch’s executive committee, and they are expected to represent their branch at numerous Academy events through the year.

Governors have fiduciary responsibilities imposed by state law to serve the Academy’s best interests, by acting with responsibility and care when approving annual goals presented by management, as well as major policies concerning governance.

CEO Dawn Hudson oversees a staff of more than 400 who conduct the Academy’s day-to-day business.

PRESIDENT – DAVID RUBIN – Mr. Rubin’s career as a casting director includes more than 90 motion pictures, including “The English Patient,” “Men in Black,” “The Talented Mr. Ripley,” and “Lars and the Real Girl.” In 2002, he received the Casting Society of America’s Hoyt Bowers Award for outstanding contribution to the casting profession. Mr. Rubin is a governor of the Casting Directors Branch.

VICE PRESIDENT / SECRETARY – DONNA GIGLIOTTI – Ms. Gigliotti is one of only nine women to win an Academy Award for Best Picture. She received the 1998 Oscar for producing “Shakespeare In Love.” She received three additional Academy Award nominations for Best Picture: “Hidden Figures” (2016), “Silver Linings Playbook” (2013), and “The Reader”(2008). She is President of Tempesta Films, a film production company based in New York. Ms. Gigliotti is a governor of the Executives Branch.

VICE PRESIDENT / TREASURER – DAVID LINDE – Mr. Linde is Chief Executive Officer at Participant. He has held executive, founder, and producer roles at Lava Bear Films, Universal Pictures, Focus Features, and Good Machine. He also received an Oscar nomination for Best Picture for “Arrival” in 2017. Mr. Linde is a governor of the Executives Branch.

VICE PRESIDENT – DEVON FRANKLIN – Mr. Franklin, a member of the Executives Branch, is the former SVP of Production for Columbia Pictures Entertainment and now runs his own production company, Franklin Entertainment. He has produced the hit films “Breakthrough,” “The Star,” and “Miracles from Heaven.” He is also a New York Times bestselling author and minister. Mr. Franklin is a Governor-at-Large.

VICE PRESIDENT – LARRY KARASZEWSKI – Mr. Karaszewski is best known for unusual true stories written in tandem with Scott Alexander. Their feature film credits include the Oscar-winning “Ed Wood,” “The People vs. Larry Flynt,” “Man on the Moon,” “Big Eyes,” and “Dolemite is My Name.” Mr. Karaszewski is co-chair of the International Feature Film category. He won the Emmy, Golden Globe, PGA and WGA Award for “The People v O.J. Simpson: American Crime Story.” Mr. Karaszewski is a governor of the Writers Branch.

VICE PRESIDENT – ISIS MUSSENDEN – Ms. Mussenden’s credits include “The Chronicles of Narnia: The Lion, the Witch and The Wardrobe” (and two additional sequels), “American Psycho,” and “The Wolverine.” In addition, she was the first costume designer to receive costume-design credit for animation: “Shrek,” “Shrek 2,” and “Puss in Boots.” Ms. Mussenden is a governor of the Costume Designers Branch.

VICE PRESIDENT – JENNIFER TODD – Ms. Todd produced the double Oscar-winning film “Alice in Wonderland” and the Oscar-nominated films “Memento” and “Across the Universe.” She recently produced the Emmy-nominated 89th and 90th Annual Academy Awards. Ms. Todd is a governor of the Producers Branch.

VICE PRESIDENT – JANET YANG – Ms. Yang, a member of the Producers Branch, began her career in China in distribution. Her extensive film and TV producing credits include “The Joy Luck Club,” “The People vs. Larry Flynt,” “Shanghai Calling,” “High Crimes,” “Dark Matter,” “Zero Effect,” and the Oscar-nominated animated film, “Over the Moon.” She won an Emmy for the HBO film, “Indictment: The McMartin Trial.” Ms. Yang is a Governor-at-Large.

CEO – DAWN HUDSONPrior to becoming the Academy’s CEO in 2011, Ms. Hudson was the Executive Director of Film Independent, which grew from a small non-profit into a nationally recognized arts institution under her leadership.  She has worked in the arts for more than 25 years.