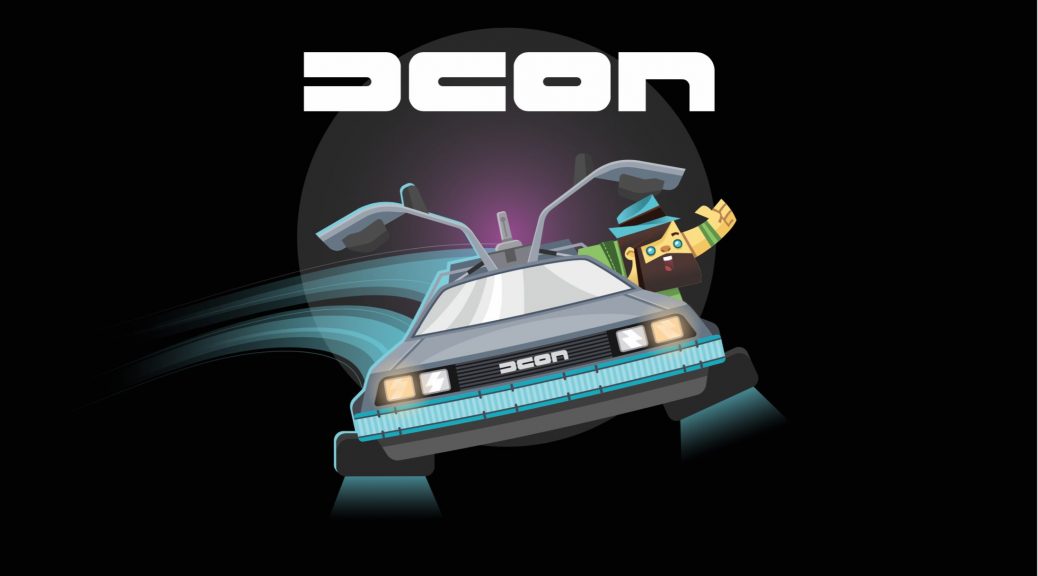 Los Angeles, Calif. – New Partnership With Popshop Live App Will Bring Vendors’ Storefronts And Artists Live to Viewers’ Screens, While Allowing Them to Skip the Lines And Avoid the Crowds.

BACK TO THE FUTURE ART SHOW

In spite of the unusual presentation, attendees can expect many of the traditions they’ve come to love. Every year, DesignerCon organizes events and aesthetics around an important pop-culture theme, and 2020 is no different. For this edition of DCON, the expo celebrates the 35th anniversary of Back to the Future—a franchise more timely than ever IN 2020.

Since its founding in 2005, DesignerCon has grown into the largest designer toy and art convention in the United States. With COVID-19 disrupting the global event industry, founder Ben Goretsky remains determined to continue expanding—this time into the digital realm. For its 2020 edition, DesignerCon will broadcast and sell to thousands of attendees on Popshop Live, a groundbreaking platform at the forefront of streaming commerce.

Companies that have already signed up for the innovative approach to the convention include Japan’s MEDICOM (with DesignerCon being their only US convention), Toy Cube, and 3D Retro. Participating artists include Valfre, Joel Ledbetter, Luke Chueh, and Jorge R. Guiterrez, to name a few. his year’s set of DCON exclusive Be@rbricks will be designed by Jermaine Rogers, Louis De Guzman, Valfre, Alex Pardee, and Greg Mike. Tickets will go on sale in October, and DesignerCon will be hosted live on the Popshop Live app from November 13 to 15th, 2020.

To honor the iconic film, DCON is producing a art show, curated by Carmen “Jane Dope” Acosta. Additionally DKE Toys is curating 30+ artists in a line of limited-edition hand-made Back To The Future  action figures. The tribute exhibition will be held at Art Share LA, a non-profit arts organization in DTLA, and livestreamed to DCON attendees.