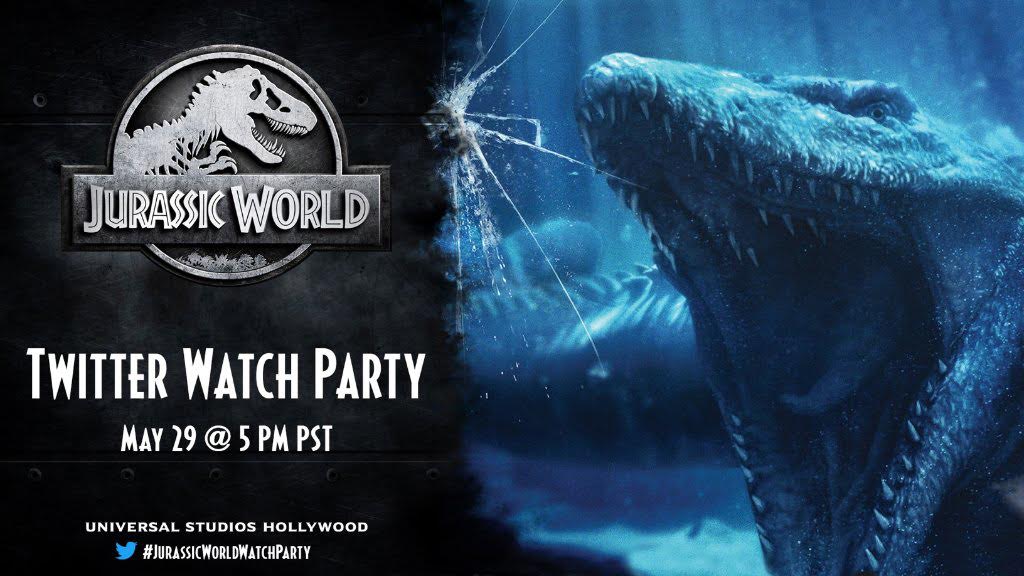 Universal City, CA, May 26, 2020 – Universal Studios Hollywood pays homage to its mega attraction, “Jurassic World—The Ride” with a special watch party of the global blockbuster movie JURASSIC WORLD in celebration of National Dinosaur Day on Twitter on Friday, May 29 at 5:00 p.m. PST.

Fans are invited to screen their personal copy of the film while engaging with fellow fans through Universal Studios Hollywood’s Twitter account at https://twitter.com/unistudios.

Must be 21 years or older to consume alcohol. Please drink responsibly.

Santa Clarita, Calif. – Dust off your disc, breathe in the fresh air and get ready for a new competition from the City of Santa Clarita’s Adult Sports Office! The all-new Virtual Disc Golf League, which will kick-off in June, will pit Santa Clarita’s best disc golfers against one another and allow new players to sharpen their skills in a fun, safe and FREE environment.

Registration for the Virtual Disc Golf League runs from June 1–26, 2020, and players must sign up online at santa-clarita.com/DiscGolf prior to the deadline to be accepted into the league. Once registered, all players will be required to complete two rounds of disc golf at the Central Park course prior to the end of the day on June 26, and report their scores by email to adultsports@santa-clarita.com.

After registration closes, all preliminary scores reported will be used to assign players into groups for league play. The number of registered players will be used to determine the number of groups in the league. Players will compete against others in their group over the course of the league season and the winner of each group will win a prize when the competition is completed.

The Virtual Disc Golf League is open to players of all skill levels and will officially begin on Sunday, July 5, using a singles stroke play format and will continue for one month. Players will be required to submit a one-round score on the Central Park course each week. Adult Sports staff will adjust basket locations every other week to create new course configurations as the competition progresses.

For more information about the Virtual Disc Golf League, please visit santa-clarita.com/DiscGolf or contact the Adult Sports Office at (661) 290-2240.

To our valued members,

On behalf of the entire team at First Entertainment, I want to thank you for your membership and loyalty during these difficult times. I understand you have a choice when selecting a financial partner, and I am happy that you continue to trust us as your financial ally and advocate in the entertainment industry….

I most appreciate your willingness and energy to share your perspective on how First Entertainment is doing for you, and where we can get better.  Since mid-March, I have received no less than one thousand calls and emails from members, expressing their concerns and compliments.  Thank you for your feedback!

One of the most common questions I receive is when we plan to “re-open” our branches…. I can tell you that we are hard at work on this, and will announce a plan shortly that will call for a phased re-opening of our branches…We will be including guidelines regarding available services, hours, and locations in the coming weeks.

Also, as part of our re-opening processes, we will be resuming our regular operating procedures and fee schedules for ATMs and account management, effective May 16th. Please check our website (Firstent.org) for more details. Know that despite this change, we still remain ready to assist members in any way we can for those who may be experiencing hardships.

In closing, I want to THANK YOU for your continued trust in First Entertainment.. 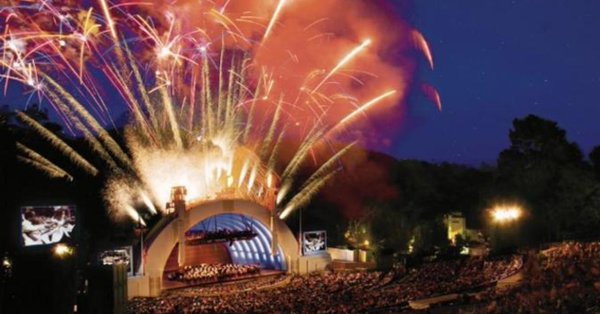