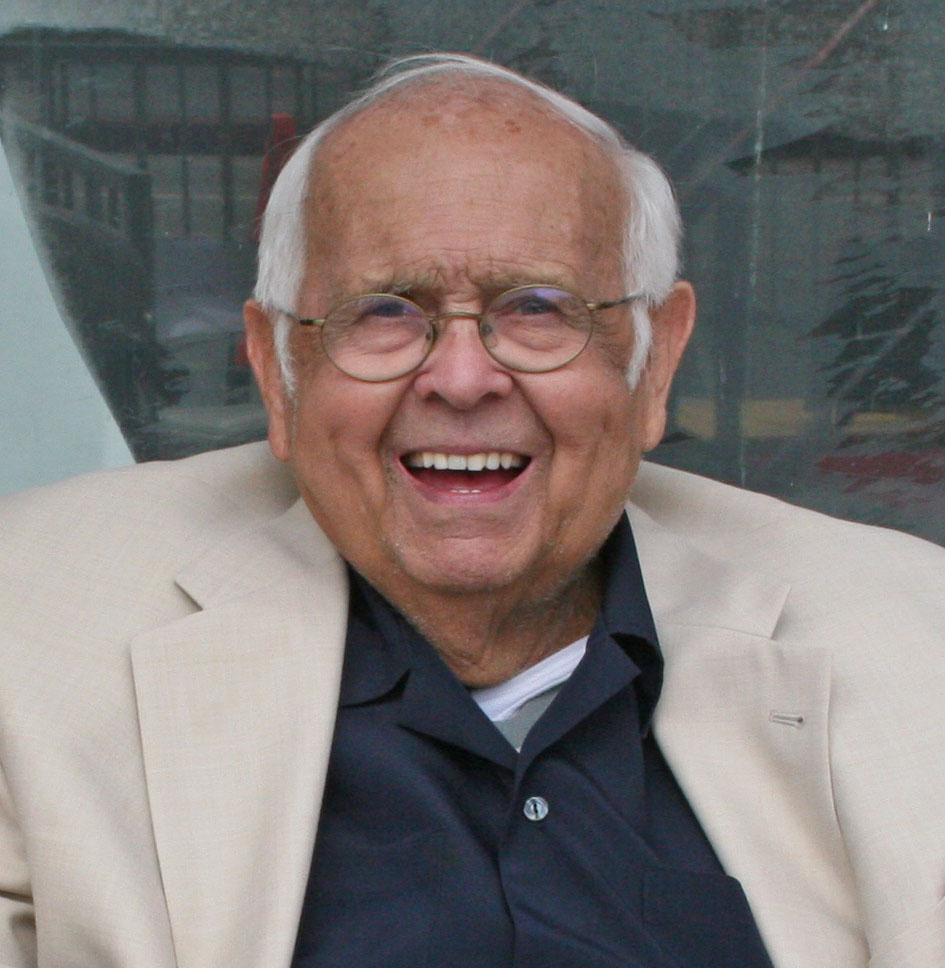 Hollywood, Calif. – Born May 9, 1923, Hollywood’s Honorary Mayor Johnny Grant is perhaps best remembered as one of Hollywood’s most enthusiastic supporters for more than 50 years. On Jan. 9, 2012, Hollywood marked the fourth anniversary of Grant’s passing with a wreath on his star on Hollywood’s Walk of Fame.

His legacy of service lives on and the honorary mayor remains one of Hollywood’s most beloved icons. With his signature deep radio voice and affable charm,  Grant arrived in Tinseltown as a young man during Hollywood’s Golden Era of the 1940s.

“I was inspired by Mickey Rooney and the boys when I came out to Hollywood as a G.I.,” Grant told me in 2003 on his 80th birthday. “I knew I was never going to live anywhere else but here,” Grant reminisced.

Always hands on with all of his projects, Grant went on to serve as Chairman of the USO Selection Committee and the Hollywood Historic Trust. He not only created what was to become part of Hollywood’s history, but had been a long-time supporter for preserving Cinema City’s past. To that end, Grant was appointed to a four-year term on the City of Los Angeles’ Cultural Heritage Commission.

When spectacular Hollywood special events were presented, more often than not Johnny Grant could be found at the helm.  He served as chairman and executive producer of the Hollywood Centennial Celebration, orchestrating Hollywood’s year-long 100th birthday extravaganza. He added his special charm and touch to many a Hollywood Christmas Parade, helping to direct festivities and recruiting stars. During the 2004 parade, he brought me on board as a volunteer and I observed Hollywood’s honorary mayor at work driving himself on his speedy golf cart making sure everything would be on cue.

“You carefully pick your projects and give them all you’ve got,” Grant told me. “I think you’ve got to enjoy what you do, and I certainly do.”

His dedication to the USO was legendary. In service to his country, Grant holds the record for having appeared in 56 USO shows – more than anyone in Hollywood history. Grant embraced the USO from the very start when he made his first appearance in 1950 at the encouragement of his good friend Bob Hope, who marked his  his 100th birthday back on May 29, 2003.  Grant toured with Hope on numerous USO tours. Of his iconic colleague Grant said, “Bob always saw the positive side of things.”

During Hope’s 100th birthday celebration Grant reminisced, “That ski nose was more than just a prop and he could sniff out more information on the goings-on at camp upon first arriving. He always hit it right on the nose.”

Of his last USO tour to Guantánamo Bay in 2007, Grant remained a dedicated as ever. He toured the facility flanked by an entourage of beautiful Victoria Secret models – his quick sense of humor ever in place. “It’s a tough job but somebody’s gotta do it,” Grant said.

In the last days of his life, the legendary luminary of the stars reflected, “I was born to live in Hollywood.”  He later was noted as saying; “If I died tomorrow, I know I had one of the best lives anyone could ever imagine…”

Thank you Johnny, for living your life to the fullest. Hollywood salutes you!

Margie Anne Clark is a Los Angeles based writer. She can be reached at  margie@losangeleslifeandstyle.com